Foundation administering the distribution of funds to claimants says it has received over 43 000 claims.
By Yadarisa Shabong, Reuters 20 May 2022  08:42 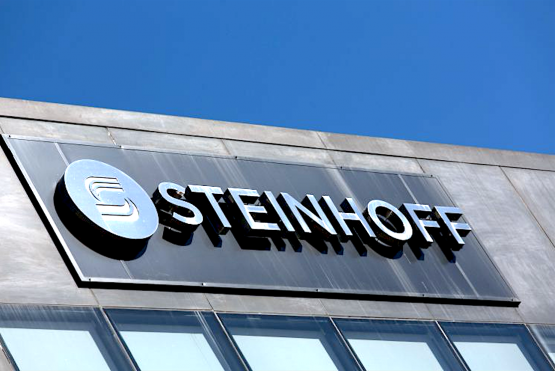 South African retailer Steinhoff has been informed it faces about 3.2 billion euros ($3.4 billion) worth of claims in its settlement with shareholders who lost money when its stock plunged after the revealing of an accounting fraud in 2017, it said on Friday.

The foundation set up to administer the distribution of funds to claimants, Stichting Steinhoff Recovery Foundation (SRF), told Steinhoff it has received more than 43 000 claims, the company said in a statement.

In a Steinhoff Sens release on Friday, SRF chair Marcel Windt is quoted as saying “The SRF, with the assistance of the appointed Claims Administrator, has been hard at work processing claims as and when they have been received and we shall now proceed with finalisation of the administration and verification of all claims filed up until the Bar Date (May 15, 2022).

“Subject to completion of the claims administration and verification process, the expiry of the timelines prescribed in the Global Settlement and following the completion of certain assurance processes, it is the SRF’s intention to commence with the distribution of proportionate cash recoveries, to claimants holding valid and accepted claims, at the earliest opportunity in 2023.”