Pepkor filed a court order against former executives at Tekkie Town to prevent them setting up a rival operation.
By Janice Kew and Loni Prinsloo, Bloomberg 11 Sep 2018  16:30 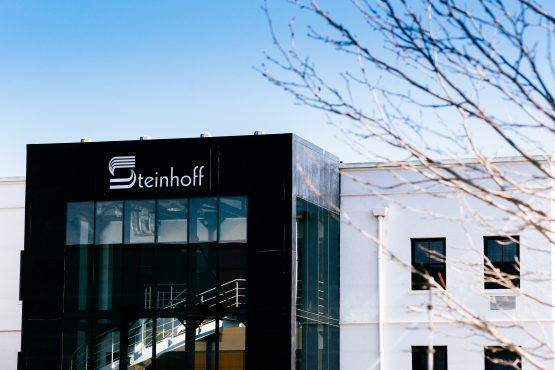 Pepkor, formerly known as Steinhoff Africa Retail, wants restraint of trade provisions against five previous employees including Braam van Huyssteen, Bernard Mostert and Michael Brown, according to a Tuesday statement. Steinhoff bought Tekkie Town in 2016, and the chain became part of Steinhoff Africa when the latter was spun off about a year ago.

Founder Van Huyssteen was initially kept on at the chain, but the relationship turned sour when Steinhoff announced accounting irregularities in December that wiped 95% off the share price. About 100 Tekkie Town staff walked out in June after Van Huyssteen brought a claim against Pepkor related to an earn-out agreement he said he had with its parent, while the founder also sought to evict the company from offices in the coastal city of George, where Tekkie Town is based.

Documents supporting the court application accuse the former employees of attempting to drive down the share price of Pepkor and buy back Tekkie Town, which has about 381 shoe stores. If that failed, an alternative plan was to start a business in direct competition with the shoe retailer. Van Huyssteen has previously said that he planned to start a business called Mr Tekkie.

The ex-Tekkie Town executives will hand in their responding affidavit by Friday, van Huyssteen said by phone. “We are prepared to defend our case.” A criminal case has been opened against Pepkor for using the shoe chain’s offices, he added.

Pepkor’s shares fell 2.5% to R16.77 as of 11:10 am in Johannesburg, bringing its decline since mid-June to 9.4%. The stock has lost 34% since Steinhoff announced accounting irregularities.

Yep and the next step is to sell onto Naspers! Watch this space …
In my opinion

Must say I was very against this, as the two companies didn’t match up at all. But I do see the merits for Naspers acquiring some sort of partnership/stake as e-commerce in Africa heats up.

I can definitely see Naspers buying a stake in Pepkor, but surely not outright?