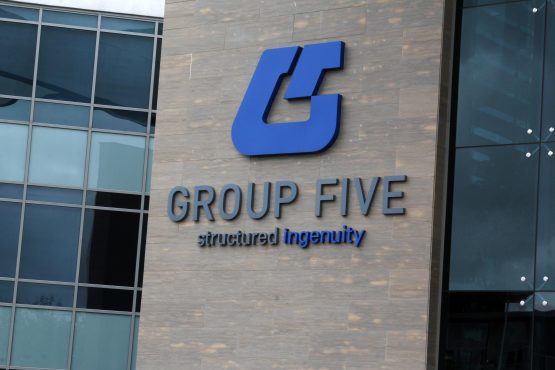 The story below was originally published on November. The judge ruled against Group Five this morning (Friday November 16) and further details will be provided shortly.

The share price of struggling construction group Group Five on Tuesday briefly reacted to news that the problematic Kpone power project in Ghana has still not been completed as the group promised when it released its annual results about a month ago.

In addition, the client has called on two of Group Five’s bank guarantees to the tune of $62.7 million (R893m at current exchange rate). According to Group Five, this is an improper claim that “has not been independently determined and does not reflect the counter claims the group is legally entitled to and is pursuing”.

Group Five has applied for an interdict to stop the client from proceeding with the claim and is expecting the High Court in Johannesburg to rule on it tomorrow.

Group Five’s share price responded to this news, released just before 11:00 on Tuesday, by dropping from R1.18 to R1.00. It however recovered within 30 minutes to R1.19 and was trading at R1.15 around lunch time.

Group Five indicated at its results presentation that the Kpone project, that has cost it dearly and driven it to the brink, would be completed and handed over by the end of October.

On Tuesday the group however disclosed that while the commissioning has started it cannot currently be completed “with the key delay being due to contamination of the fuel being provided to the group by the client”.

The group says the provision of the fuel is the client’s responsibility and fuel contamination has to be resolved before the project can be completed.

Group Five says it continues to progress its contractual rights and entitlements through the alternative dispute resolution procedures.

“These have been significantly progressed in the month of October, including a submission to the International Chamber of Commerce (ICC) in Paris in relation to claims against the client.”

Group Five says it continues to assess the ongoing financial position of the group and the Kpone contract and its cash flow requirements are separately monitored due to its materiality, with estimated gross cash monthly outflows and inflows detailed. 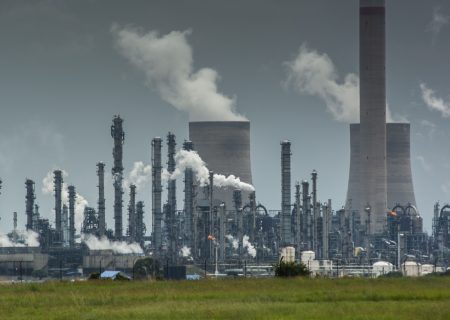 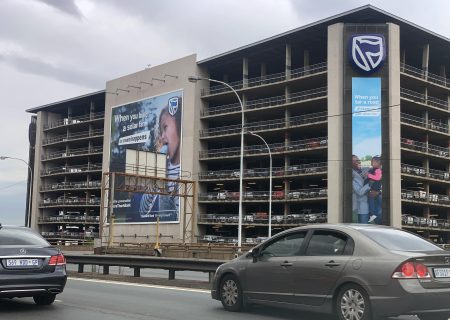