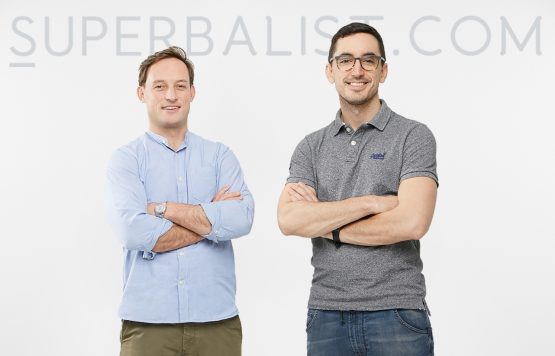 Online fashion and retail is to undergo a makeover as two of South Africa’s most popular e-commerce sites, Spree.co.za and Superbalist.com, have announced the success of a merger that will create the largest online fashion offering in SA.

Spree’s existing shareholder Media24 will hold 51% of the venture, while the Takealot Group’s Superbalist will own 49% of the new business, this including management control.

The day-to-day operations and management will therefore be handled by the Takealot group and the platform will operate under the Superbalist.com brand name with the Spree.co.za brand name being phased out in due course. A team has been delegated to deal with the migration and integration process of Spree customers to the Superbalist platform.

Both brands currently fall under the Naspers group.

Co-CEOs of the Superbalist brand, Luke Jedeikin and Claude Hanan, will continue in their current positions in the running of the merged entity.

In a statement, the co-CEOs said this was an opportunity to significantly expand the brand’s presence in the online footwear and apparel market in South Africa. They say the business will remain customer-focused and will be able to compete “head-to-head with the current larger brick and mortar competitors”.

Read: Online commerce in SA to reach R45bn this year

The new business offering will cater for all of South Africans’ fashion needs from classics to high fashion, street gear and plus-size ranges, the Media24 group said in a statement. The business also intends to offer all available payment options, including cash on delivery and a newly developed ‘click and collect points’, which is currently being rolled out across South Africa.

The merger was announced in June and came into effect on July 1. According to Takelaot, the merger underwent a three-month integration period, in which each operated independently, before its final integration could be established.

Did they competition commission approval to merge

Please Naspers spin out your assets