Load shedding a health hazard, increases the risk of obesity
Famous Brands cheap, but for a reason …
Market Watcher: Not all that glimmers is Gold Fields
CLICK THIS COMPANY MORE COMPANY NEWS SENS
FAMBRANDS 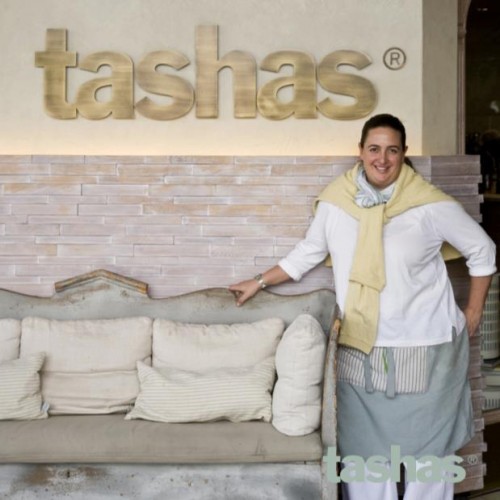 Restaurant group Tashas plans to grow its presence by opening six new locations between South Africa, the United Arab Emirates (UAE) and the United Kingdom, with the rollout set to begin during the last quarter of 2022.

The South African family-owned business says the timing of the expansion could not have come at a better time.

“Since buying back the Group from Famous Brands in 2019, we have been moving forward both locally and on the international hospitality scene. We have now reached the point where we are able to make significant strides in our expansion plans,” says Tashas founder and CEO Natasha Sideris.

Tashas currently has 15 locations in South Africa and nine in the UAE.

“Flamingo Room is the ultimate expression of my South African roots and the epitome of old school dining with a contemporary twist,” says Sideris. “After its major success in Dubai, we think it is time to expand and widen our horizons across the region and hopefully globally.”

Tashas will be opening in Lynnwood Bridge in Pretoria before the end of 2022.

Luxury quick-service concept Nala will open in Al Serkal in Dubai in early 2023 and is intended to be rolled out to major metropolitan markets internationally, while new concept Bungalo34 will open in Q4 2022, at the Pearl Jumeirah in Dubai.

Meanwhile the group is in discussions to open food and retail emporium Le Parc by tashas in the UAE, after the first such store opened in Johannesburg’s Hyde Park Corner in 2021, and is “close to finalising details” on its first location for tashas in London, with the intention of rolling out more.

Taking SA to the world

“Key to our expansion has been ensuring that the heart and soul of our birthplace and foundation – South Africa – is taken to the world and for this, our people are intrinsic.

“Not only are we using the South African artists and artisans who have worked with us in SA to build our global stores, but also our own staff,” says Sideris.

“A number of our team members from South Africa are being transferred to international locations in the interests of job creation, skills development and furtherment of their careers.”

Co-founder and brother Savva Sideris adds: “Our intention by the expansion is to create career and growth opportunities both in SA and abroad for local artisans and the hospitality industry. It is the start of a bigger global journey for a brand that Natasha and I are incredibly proud of.”