Telkom has abandoned a plan to acquire Cell C from the mobile operator’s parent, Oger Telecom.
By Duncan McLeod 19 Nov 2015  14:57 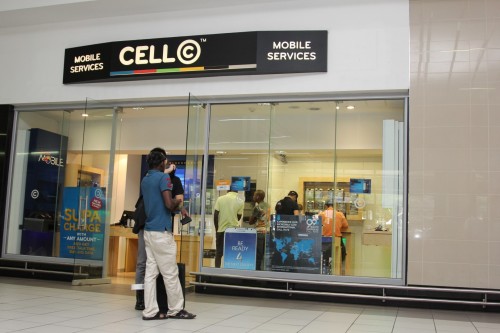 Telkom has abandoned a plan to acquire Cell C. The telecommunications operator told shareholders on Thursday afternoon that it had walked away from a deal to acquire South Africa’s third mobile licensee.

“Shareholders are now advised that Telkom and Oger Telecom have mutually agreed to terminate these discussions,” Telkom said in a statement issued via the JSE’s stock exchange news service. Oger Telecom holds 75% of Cell C’s equity.

“Accordingly, shareholders are advised that caution is no longer required to be exercised when dealing in Telkom’s securities.”

The decision comes four weeks after Telkom initiated a due diligence of Cell C and raises questions about whether it found issues during its investigation that caused it to abandon discussions.

However, in a statement issued to the media, Telkom suggested the sticking point was around a difference in opinion with Oger Telecom regarding the valuation of Cell C.

“Through Telkom’s engagement with Oger Telecom in relation to Cell C, it has become clear that there is a difference between the parties on the assessment of value of the proposed transaction,” Telkom said. “As no agreement has been reached, Telkom and Oger Telecom today agreed to end all discussions.”

Telkom’s share price was last trading up by more than 7%.

In an interview earlier this week with TechCentral, Telkom CEO Sipho Maseko explained why his group was interested in acquiring Cell C.

It would transform Telkom from a distant number four player in South Africa’s mobile telecommunications market into a credible number three able to take the fight to bigger rivals Vodacom and MTN, he said.

But in the interview, he cautioned that Telkom would only table an offer for Cell C if it was satisfied with the outcome of a due diligence and if it could get the right price for the asset.  — (c) 2015 NewsCentral Media

Telkom says no offer made yet for Cell C

Telkom says no offer made yet for Cell C