A deal between the parties has come to an end and will not be renewed.
By Loni Prinsloo and Antony Sguazzin, Bloomberg 11 Oct 2021  14:24 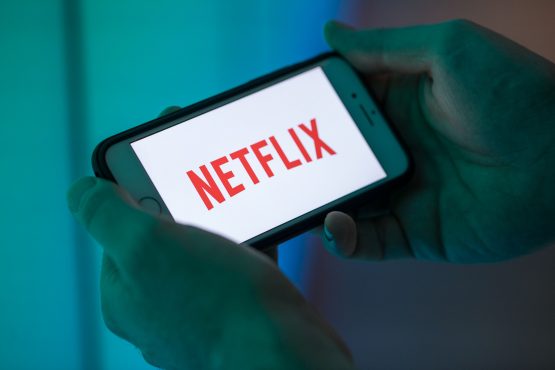 Telkom said Netflix will no longer be available on the South African phone and internet company’s set-top box from October.

A deal between the parties has come to an end and will not be renewed, Content Executive Wanda Mkhize said in a statement, without giving a specific reason. Other content partnerships will be announced in due course, she said.

The move comes after MultiChoice, Africa’s largest pay-TV provider, signed deals with Netflix and Amazon.com to offer their streaming services through its new decoder. The continent is a small market for paid streaming video, with just a few million subscribers out of a population of more than 1 billion, and the US giants have targeted it for future growth.

Netflix has started to produce more local content, debuting South African dramas “Queen Sono” and “Blood and Water” in recent years. The US company has also appointed its first African board member, Zimbabwean media tycoon Strive Masiyiwa, in a bid to grow on the continent.

Telkom can be the only loser here.

No Netflix? not a good idea.

Its news to me that they even have a set top box.

Go back to watching ‘The Dirty Dozen’ reruns, over and over.