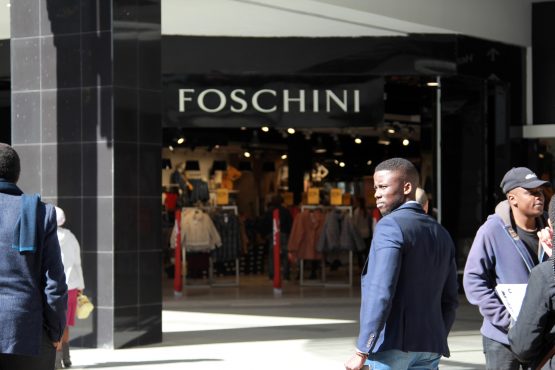 Any resolution to Brexit would be better for business than the current standoff, from leaving with no deal to scrapping the whole idea, the CEO of South Africa’s The Foschini Group (TFG), which owns British fashion brands, said on Thursday.

TFG owns brands such as Hobbs, G-Star Raw and Whistles.

Its boss Anthony Thunstrom told Reuters that the situation surrounding Britain’s exit from the European Union had been “incredibly painful”, and a resolution of whatever kind was preferable to ongoing uncertainty.

“At this point… almost any certainty, whether it’s a deal or no deal, exit no exit, whatever, would actually be an improvement on where we are, which is a bold statement but that’s what it feels like,” he said via telephone after TFG released its half-year results.

While the retailer, also battling an ailing economy in its home market, grew its profits for the period by 3%, turnover growth in Britain was flat with consumer confidence at rock bottom. The firm was also hit by the collapse of House of Fraser, a department store that sold some of its brands.

Its headline earnings per share (Heps), the main profit measure in South Africa, totalled 526.7 cents for the six months to September 30, up from 506 cents a year earlier when the firm enjoyed an 8.3% rise in profits.

Thunstrom said the two periods were not comparable as TFG benefitted in the previous financial year from the impact of acquisitions, and that the move in the share price was more likely due to a negative outlook on its home market.

“The group is cautious in respect of its expectations for the rest of the financial year,” it said in its results statement.

It cited a close to zero growth environment, chronically high unemployment and the ongoing speculation the country could lose its last investment grade credit rating as the main problems affecting the South African economy.

Group turnover rose 6.5% during the first half, lead by its businesses in Australia, where TFG has been expanding in an attempt to offset slower growth elsewhere. TFG Australia saw turnover growth of 11.1%, compared to 6.4% in TFG Africa.

The company said in August that it would review the continuation of its businesses in Kenya and Ghana due to lacklustre performance.

However, Thunstrom said on Thursday that this was improving. 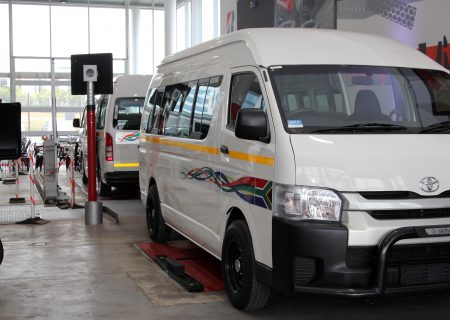