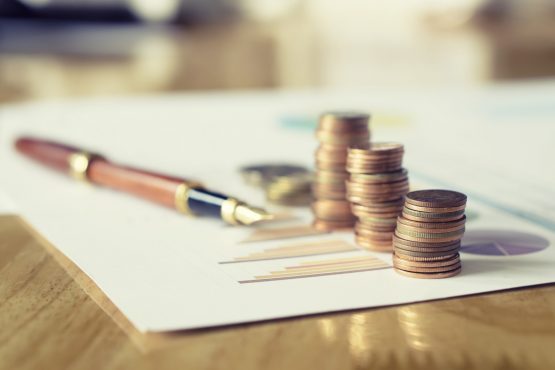 It’s not often that a listed company pays out 85% of its market capitalisation as a dividend. But that is exactly what Prescient is doing this week.

This follows a transaction in which the company is delisting its financial services business, leaving only its IT services arm within the listed vehicle. Shareholders are therefore getting paid out for their interest in the part of the company that will no longer be available to them through the listed entity.

“We made a decision a while back to delist the financial services business,” explained Prescient Group CEO Willem Venter. “We felt that the growth ambitions we have for the group would be better facilitated in an unlisted environment.”

As part of this move, Stellar Capital Partners is taking a close to 50% interest in the unlisted company, and the cash it is paying is being used to fund the dividend.

“If you want to delist a leg of a business, you need to somehow give the existing shareholders that don’t want to go into the unlisted space the opportunity to sell their shares,” Venter explained. “To do that you need somebody who has the willingness and funding to buy them out. That is how Stellar came into the transaction.”

The result is that Prescient shareholders are getting a very hefty dividend payout.

The share was trading at 98 cents before it went ex-dividend last week. It then dropped to 20 cents, which is the value that the market is placing on the remaining IT services part of the business.

Investors will however be receiving 85.54 cents per share as a dividend. They can take this in cash, as shares in Stellar Capital Partners, or as shares in the unlisted financial services business Prescient Holdings.

Assuming a neutral tax position, that means that the market had been pricing the IT services business, which will be renamed PBT Group, at 12.56 cents per share. However, since going ex-dividend it has been trading at between 19 and 24 cents per share, leaving investors with a tidy premium.

“The way that the share was trading beforehand, in our view we ended up with quite an attractive implied valuation on the PBT Group that is left,” chief investment officer at Mergence Investment Managers, Brad Preston, told Moneyweb. “We thought it could be worth as much as 30 cents, and you were buying it for less than 15 cents once you took the dividend.”

Both Preston and AlphaWealth’s Keith McLachlan believe that the remaining IT business has interesting prospects, even though it is now a very small company.

“It’s a business intelligence, data warehousing and consulting business and we think there are some nice growth tailwinds in that sector,” Preston said. “Historically, on the basis it is now, it has delivered around 2 cents to 2.5 cents in earnings, plus it has a little excess capital that is left over after the deal. It also keeps about R60 million worth of property from the Prescient restructure.”

Given that it now has a market capitalisation of under R400 million, there is also the possibility that it could be an acquisition target.

“There are a few players in this space constantly looking for acquisitions, and it’s worth asking whether they could be a target at this size,” Preston said. “However, like a lot of these kinds of businesses it’s a people business rather than a capital business. These businesses are not that easy to acquire because you’re buying people.”

Another possibility is therefore that PBT Group could even become acquisitive itself.

“It does have a little excess capital, and if the share price achieves a decent rating it could grow through acquiring smaller unlisted players,” Preston suggested. “But this is purely speculation.”

The future for Prescient Holding

As for the financial services leg of the business, Venter is hoping that being unlisted will allow it the room to grow as it would like to.

“Our vision for the company is to scale it up,” he told Moneyweb. “We want to grow all the underlying businesses, which are fund management, fund services, the life company, stock broking, and wealth.”

Venter said that all five of those segments have the potential to grow individually, which will by implication grow the financial services business as a whole. He added that having Stellar Capital Partners as a significant shareholder also gives the company the backing of a strong strategic shareholder.

“They are quite happy that the management of Prescient Holdings continues to run the business,” he said. “They also buy into the vision that we want to scale up this business. So they will have input into our business at board and strategic level, but I don’t see them getting involved on a day to day basis.” 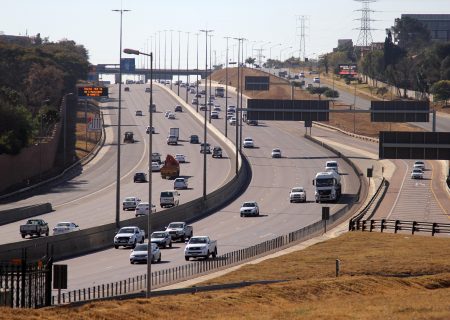