And ‘remains committed to making those responsible for historic mismanagement accountable’.
By Ann Crotty 2 Aug 2021  00:01 The reductions in overall pay were due to substantial cuts in turnaround incentives and the non-payment of bonuses. Image: Shutterstock

Tongaat Hulett’s remuneration committee has done something unusual – it has listened to the concerns of its shareholders and slashed the remuneration of its top three executives.

The move is likely to be welcomed by many shareholders who were dismayed by the generous awards made for financial 2020 before there was sufficient sustainable evidence that progress had been made in turning around the troubled sugar and property group.

However, the decision may have been unavoidable given the hefty increase in headline losses reported for the year to end-March 2021.

Hyperinflation in Zimbabwe, a reduction in property sales, and refinery losses were among the factors contributing to a spike in headline loss to over R1.1 billion from a headline loss of R285 million in financial 2020.

In the group’s just-released annual report, the remuneration committee also assures shareholders that the board “remains committed to making those responsible for historic mismanagement accountable”.

The issue of recovering losses from the previous management team and auditors had been raised by shareholders during a number of engagements in 2021.

What about the auditors?

Disappointingly, the prospect of holding the auditors to account appears less certain.

The remuneration committee noted that: “A review of the role of the auditors has been stalled so as not to compromise their independence.”

It promised that detailed discussions on this topic would commence “in due course”. 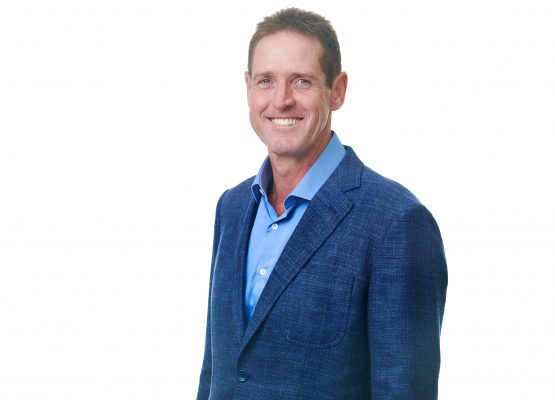 Read:
Tongaat not out of the woods yet
Tongaat Hulett slashes chair’s fees by more than half

When the group presented its results in July, Hudson assured shareholders that the turnaround remained on track and that it had managed to slash its debt by almost half during the financial year.

Hudson said that despite the various headwinds, including Covid-19, the group’s turnaround efforts were yielding positive results.

The R34 million reduction in the pay bill for the top three executives represents a substantial chunk of the R100 million-plus of savings on employee incentives the remuneration committee says will help compensate for the losses at the sugar refinery suffered in the second six months of the year.

Despite the executive pay cuts, the remuneration committee said the group had been able to retain good talent and continued to attract excellent skills during the year.

“We will continue to look to retaining our talent and ensuring that we appropriately reward activity that is necessary at this stage of the broader turnaround programme, and this will also be agreed upon with shareholders.”

Can you blame ordinary folk for despising capitalism if this is how it works out in practice?

You are correct, this is how it works in practice.

Good! Increase the workers pay rather and let’s at least try stimulate the economy

This must be a first in recent times. Just do the right thing and watch your company prosper.

Do the hired help have ANY shame at all?

Which C-level in this country is worth R50k per day, every day of every week of the entire year for that R1m a month package?

Which of them started and built a successful business instead of being glorified bus conductors their whole corporate life?

You will never see this – executive pay cuts – in Parliament.

Shame, poor executives. Must be eating only dry bread now.