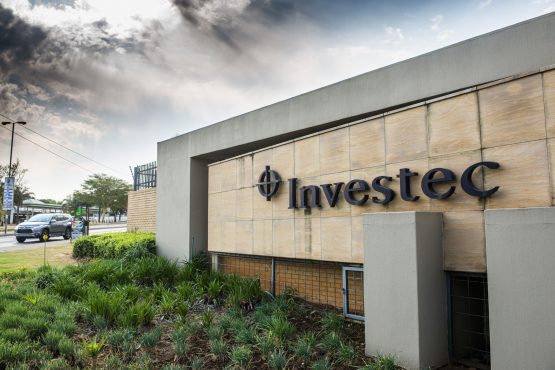 Investec Group surprised with a first-half dividend even as regulators urge banks to conserve cash amid the coronavirus pandemic and after a larger South Africa rival warned shareholders not to expect anything for 2020.

London- and Johannesburg-listed Investec two months ago said it doesn’t anticipate declaring a dividend for the six months through September after South African and UK regulators asked lenders to hold off on payouts. Absa earlier on Thursday said it’s unlikely to declare anything for the year through December after withholding its interim payout.

Investec is satisfied it has enough capital to weather any further financial shocks, CEO Fani Titi said on a call. It engaged regulators on the 5.5 pence per-share payout, most of which will be funded using dividends from its 25% stake in money manager Ninety One and its wealth-management businesses, he said.

South Africa’s biggest banks withheld first-half payouts to comply with guidance from the nation’s watchdog, which is following its peers in the northern hemisphere that lenders pause investor payouts at least until January. Standard Bank and FirstRand, Africa’s biggest banks, have indicated they have surplus capital that could be distributed to investors, but that they will only consider their positions early next year.

Absa, the third-largest South African bank, ruled out the likelihood of an ordinary final dividend despite having strong capital buffers, which are expected to be further bolstered during the second half of this year. Earnings before one-time items and accounting adjustments will probably decline more than 40% from a year earlier, Johannesburg-based Absa said in a statement on Thursday.

Read:
Absa rules out dividends with profit down 40%
Absa expects earnings to improve in half-year numbers

Investec, which didn’t declare a dividend for the 12 months through March, is expecting an improvement in the second half of the year as client activity levels lift and provisions improve, the company said in a statement. Shares in Absa declined 0.1% in Johannesburg, while Investec fell 1.7% by 10:52 a.m. in the city. The six-member South African banks index was down 1%, while the Bloomberg Europe Banks And Financial Services Index fell 1.6%.

“We remain confident in the fundamentals of our business,” Investec said. “We have continued to make progress against our strategic objectives, positioning the business for growth in the long term, and expect to substantially complete our simplification process by the end of the financial year.

Read:
Why Goldman is bullish on the rand, SA banks
SA’s best and worst banks

No dividends = sell the shares.

What value does it offer?

It looks very convenient for banks not to pay dividends.

The banks are wealthier than the shareholders or investors.

Again the investor has to suffer. 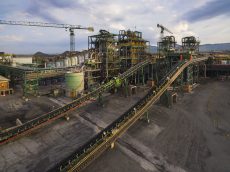