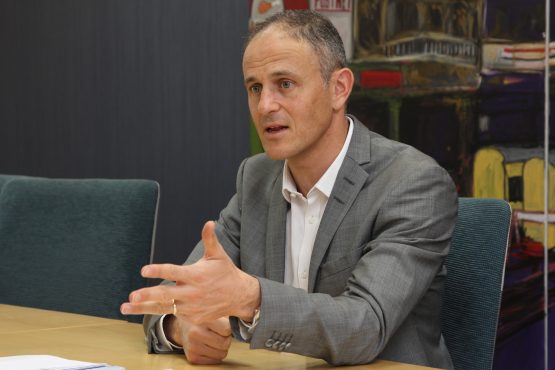 Transaction Capital has increased its stake in WeBuyCars from 49.9% to 74.9%. The remaining 25.1% of the shares will be held by the family trusts of the founding shareholders, Faan and Dirk van der Walt, the company said in a statement.

“WeBuyCars’s performance since the initial investment in September 2020 supports Transaction Capital’s view that this proposed transaction provides a compelling opportunity to expedite the securing of a controlling interest in a business with exceptional growth prospects and a leading position in a highly defensive market segment,” added Hurwitz.

In its statement, Transactional Capital states that it expects future earnings from this investment to be at least in line with the original investment case, given favourable market trends. It added that the proposed transaction will enable the company to consolidate a greater proportion of WeBuyCars’s high-growth earnings, enhancing its future value and earnings growth trajectory.

Transaction Capital acquired a 49.9% non-controlling stake in WeBuyCars in September 2020 following a transaction concluded with its shareholders.

Commenting on the investment, WeBuyCars CEO, Faan van der Walt said: “We have been impressed with the insights of the directors appointed by Transaction Capital to the WeBuyCars board, the manner in which Transaction Capital has engaged with leadership teams in its subsidiaries and the cultural fit between the two organisations. Further, we have seen the operations of SA Taxi and believe that Transaction Capital has the necessary expertise to advance WeBuyCars’s vision of offering credit and insurance-related products to its customer base.”