JOHANNESBURG – South Africa’s Trencor, which operates marine cargo containers, could be suspended from the Johannesburg Stock Exchange (JSE) if it fails to publish it’s interim results report by October 31, the bourse said.

Trencor, which said it expects to make a loss for the six months to June, delayed its interim report after a South Korean container carrier it is linked to filed for bankruptcy, but hoped to do so on or before October 21.

“Currently, great uncertainty exists in relation to the potential recovery of the underlying container fleet on lease to Hanjin and an estimate of its financial effect cannot at present be made,” the company said in a statement.

The JSE said in a statement Trencor’s stock could be suspended or removed from the exchange if the firm failed to publish its interim report by the end of this month.

Trencor failed to submit its report by the end of September as stipulated by the listing requirements, the JSE said.

Hanjin, the first major shipping line to be dragged down by global industry over capacity and low freight rates, put up manpower and logistics systems, five container ships and ten overseas businesses for sale last week. 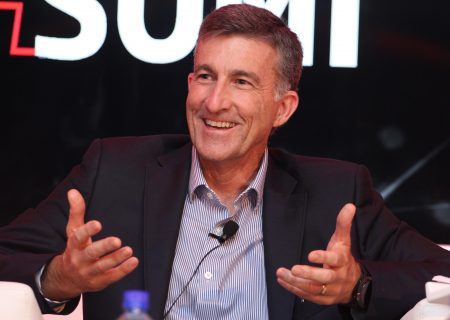