Says it is redeploying key executives into positions that will benefit the group in new territories.
By Nondumiso Lehutso 25 May 2022  00:01 Digital banking company Tyme Group has announced several changes to its leadership citing the transition as part of the next chapter in its growth strategy.

Tauriq Keraan, who has been TymeBank CEO since 2019, will be group executive: growth projects.

Coen Jonker, co-founder of Tyme and TymeBank, will take on the role of TymeBank CEO in South Africa.

Cheslyn Jacobs, currently responsible for TymeBank’s sales and service function, will be chief commercial officer of TymeBank and will remain on the bank’s executive committee.

These leadership changes will come into effect on July 1 except for Jacobs who will assume his role on June 1.

Bank close to having 5m customers

According to TymeBank chair Thabani Jali: “TymeBank in South Africa has nearly five million customers, and the bank is on course to break even in 2023. We believe the time is right to redeploy key executives into positions that will let the group take advantage of opportunities that are opening up in new territories.”

In his new role, Keraan is expected to facilitate new business by launching the company in new markets. Jonker’s role will involve supporting the bank’s growth trajectory, transforming its leadership team and leading strategic acquisitions. 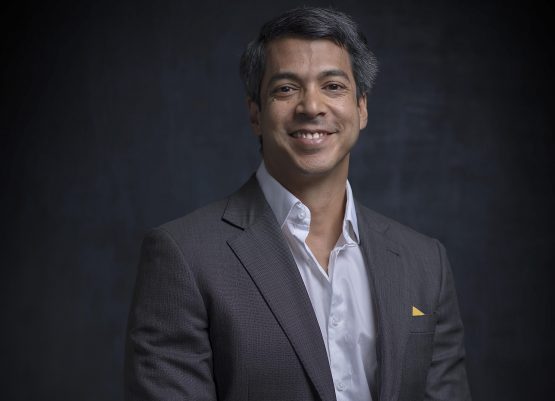 Pfaff will move to Tyme Group’s head office in Singapore in his new role, where he will be responsible for the group’s international growth strategy.

Keraan says: “This is an exciting time for the group and having personally spent the last 13 years building and scaling digital banking businesses in South Africa, I look forward to playing a more active role in establishing Tyme Group as a leading global digital banking player.”

The group says it is making advances in the Philippines with the launch of GOTyme Bank, a digital bank modelled on South Africa’s TymeBank. The group also applied for a digital banking licence in Pakistan in March.

Following the same business model, but bigger, is not the only route to growth. There are other strategic options that might provide better growth opportunities. Rapid growth is often a substantial burden for managers, who must balance existing operations as well as managing expansion into new markets and more regions.

The financial and logistical challenges of rapid growth are often too complicated for even the most skilled managers to handle efficiently, meaning that a once lean and agile company is forced into a business model that involves higher costs than it is accustomed to.