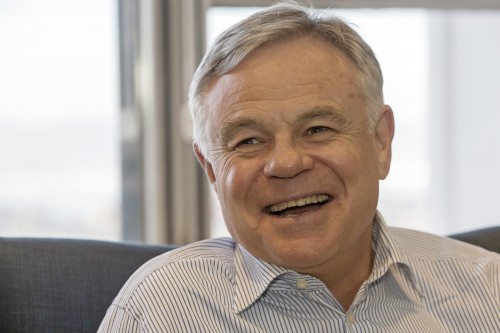 The Naspers/MultiChoice/SABC saga gets stranger by the minute.

US-based legal firm Pomerantz has waded into the fray by initiating an investigation into claims that Naspers and certain of its officers or directors might have engaged in securities fraud or other unlawful business practices.

This could result in the firm launching a class action lawsuit against Naspers.

The development follows revelations that Naspers’ subsidiary MultiChoice allegedly tried to influence decision-makers on the type of technology that should be deployed once South Africa had completed the move from analogue to digital TV. Naspers last week announced that MultiChoice had initiated an investigation into whether improper payments were made to ANN7, once owned by the Gupta family.

While Naspers CEO Koos Bekker insists the payments are above board, the substantial increases have raised eyebrows – over the last two years MultiChoice increased its annual payment to ANN7 from R50 million to R141 million.

The firm appears to have pioneered the field of securities class actions, fighting for the rights of the victims of securities fraud, breaches of fiduciary duty, and corporate misconduct and has recovered over $1 billion on their behalf.

Read: Naspers says not informed of legal action from investors

Naspers investors have been invited to express interest in joining the class action.

Listen to the podcast: Koos Bekker versus Yunus Carrim

That smile is soon to be wiped out!

…..but when is this country going to wake up and see the damage that the Guptas have done to this beloved motherland of ours…. isn’t there evidence enough to frog march them to Uda Pradesh??????

why? When nothing wrong had happened, there is no need to worry. A fair probe will bring out the truth.

“The development follows revelations that Naspers’ subsidiary MultiChoice allegedly tried to influence decision-makers on the type of technology that should be deployed once South Africa had completed the move from analogue to digital TV.”

What is wrong with that?

It depends on the type of “influence”.

This is the problem with this type of gutter journalism and socialism.

Allegations are just that and unproved until, well, there is proof.

As for the rest of the comment……….did you even understand the interview?

Gaining influence is free and open to anyone who has the wit to do so.

Paying for influence is not. It’s called bribery and it entirely undermines democratic choice.

By your logic much of what the Guptas have done to accumulate their wealth is also legitimate, because they too “tried to influence decision makers”, and succeeded, just as Koos and Multichoice did. Just shows you that a duck that looks like a duck, walks like a duck and quacks like a duck is not seen by everybody as a duck.

Guptas have accumulated their wealth by their hard work and business and not be any illegitimate activity. And what type of decision makers are you talking about?

A complete baseless allegation. There is no evidence to prove that. And why is Naspers is being dragged here?

Well I have been waiting for this type of event for long enough now. It seems as if my patience will be rewarded. I may a buyer at the 2800 level. A nice 33% correction from the high. That is if I am correct with my analysis, but if I am wrong, I will still have my money.

Koos Bekker (in his recent video discussion with Hanlie Stadler) says something like “at the heart of the matter” is the frustration of good common people (goeie gewone mense) who want to get back at the Guptas and see Multichoice as their opportunity to get this done. Mm. That exposition of what motivates whole “class” of common people just struck me as a simplistic and arrogant way of saying why these folks should really be ignored. In the video it seems so clear to him..

No one wants the Guptas or the cANCer to get away with the loot that must stay in SA.

However, trying to get some sort of revenge and have a nice socialist feel good about it is self defeating and is bordering on hysteria.

So many are feeing so very righteous now but where were they when companies were appointing ex anc luminaries to boards and on the basis of colour and who they had contacts with. Just how many of our people have ever justified having board appointments?

What is wrong must be corrected but what gets me is the sheer hipocrisy of so many.

WHERE WERE YOU THEN?

Wonder on whose behalf they are investigating?

Anybody who did any dealings whatsoever with the Guptas will soon be watching their cable tv in a cell in Guantanamo Prison.

Having connection with the Guptas is not crime. They are deliberately being framed in order to create a negative image of the in the business circuit.

There is no point of any such probe. Pomerantz is just going to waste their time.

South Africa’s corporates have always done such ” deals ” since apartheid

this is the time to exit Naspers. one english saying/proveb say “no fire without smoke”. Steinhoff issues had been playing in the background and i ignored them as background noise. beaten once twice shy, time to dump this Naspers and save my heart from the inevitable greif.

Koos Bekker is Chairman not CEO of Naspers. Brent for December settlement slid 0.5% to $84.63 on the ICE Futures Europe exchange after rising 0.9% in the previous session to close at the highest level since October 2018. 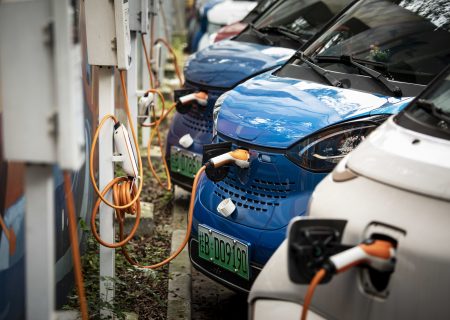 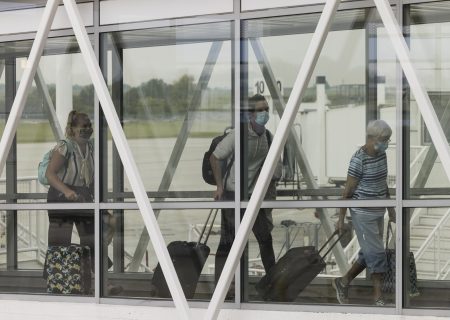