US stimulus rallies the JSE 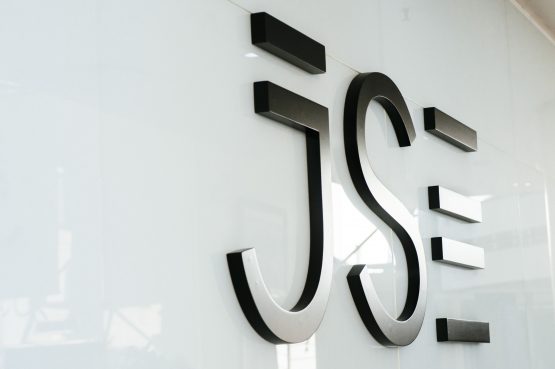 The JSE followed markets around the world by rallying sharply after the US Congress agreed to a $2 trillion financial aid package as a way to offset the economic impact of the Covid-19 pandemic.

The rally regained some of the steep losses seen over the past few weeks as a result of concerns around the economic impact of the rapidly spreading coronavirus as well as the plunging oil price brought on by Saudi Arabia instigating a price war with Russia.

The global spread of the deadly virus and the slump in the oil price saw the Alsi fall as much as 34% from the start for the year, wiping R2.3 trillion off the market capitalisation of the JSE.

The biggest losers in that sell-off were several of the gold mining counters. This was turned around in today’s rally, with the gold mining index rising 14.3% to 3 362 points.

It was also another sad day for Sasol.

South Africa’s largest industrial company closed down 4.29% at R23.22. It was trading at just under R304 at the start of the year.