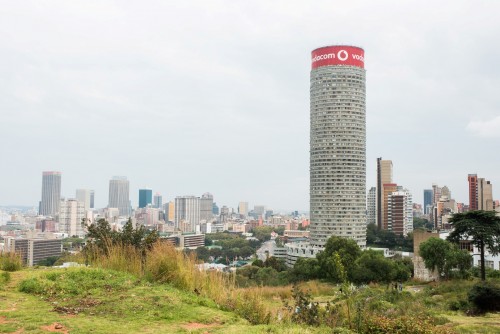 On May 18 Vodacom, one of South Africa’s leading mobile communications providers, is set to release full year results for the period ending March 2015.

Vodacom’s full year revenue is expected to show a marginal 1.2% growth over the period to R76.6 billion, although underlying earnings are expected to show minor contraction of around 3.4% to R8.66 per share. The company remains extremely cash generative and has offered an impressive dividend yield historically at around 5.5%. Operating margins remain strong and a return on average equity of 60% is enviable of most locally listed counters.

Although inroads have been made into other African markets (Tanzania, Lesotho, Mozambique and the DRC) the bulk of revenue and earnings (around 80%) remain domiciled in South Africa where significant headwinds have been presented over the last financial year.

Along with the MTN Group, the two largest mobile communication providers were the negative beneficiaries of the Independent Communications Authority of South Africa (Icasa) decision to enforce a 50% reduction in mobile termination rates (MTRs), which would have adversely affected service revenues. A saturated market has led to more competitive pricing structures which would have further impacted the average revenue per user (ARPU).

Data revenue is where the company (as well as other providers) has been achieving strong growth which is now starting to become more and more material as it accounts for between 25% and 30% of service revenue.

Capital investment in LTE and 3G sites has been significant in helping maintain Vodacom’s leading broadband position, which along with increased smartphone sales has paid dividends, as reported in the third quarter, where the average data usage on smartphones was noted as having increased by as much as 41.1%.

Vodacom continues to await regulatory approval for the possible acquisition of internet provider Neotel, which if successful would meaningfully expand its high-speed network into businesses and homes through fibre-optic infrastructure and certainly boost the company’s future growth outlook.

A Thompson Reuters poll of 13 analysts surveyed have an average rating of ‘hold’ for The Vodacom Group.