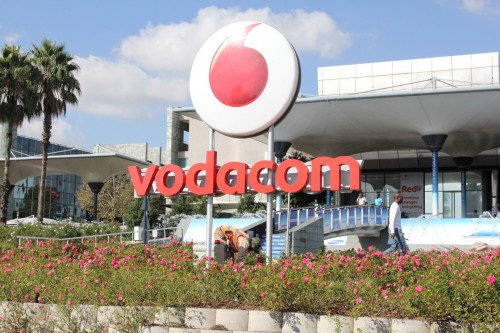 Vodacom Group, the South African unit of Vodafone Group, is being sued for $14 billion in the Democratic Republic of Congo by Alieu Conteh, the controlling shareholder of the wireless company’s minority partner in the country.

The claim relates to allegations by Conteh that Johannesburg-based Vodacom helped to undermine the businessman’s position as a statutory director of Congolese Wireless Network, which owns a 49% stake in Vodacom Congo. Conteh’s action in the Commercial Court of Kinshasa/Gombe also seeks to overturn a court decision stripping him of that position and to liquidate the Vodacom unit.

“Vodacom International Limited is opposing Mr Conteh’s claim, which we believe is unfounded and unsubstantiated,” spokesman Tshepo Ramodibe said in an e-mailed response to questions on Wednesday. “Our view is that Mr Conteh’s action is primarily a challenge to the decision of the Commercial Court of Kinshasa/Gombe which removed him as a co-manager of CWN.”

Vodacom was in a dispute with CWN in 2012 about ownership and investment in the unit, which had 11.9 million customers at the end of June, a 14% increase on the previous year. The company also has operations in Tanzania and Mozambique as well as South Africa.

Time for our SA companies to bail out of Africa, let them do their own thing, see how far they get. They see MTN and Vodacom as easy money.

Vodacom Please Call Me case kicks off at ConCourt

Vodacom says in talks with Naspers over content deal

Vodacom Please Call Me case kicks off at ConCourt

Vodacom says in talks with Naspers over content deal Brent for October settlement dropped 12 cents to $92.22 a barrel.