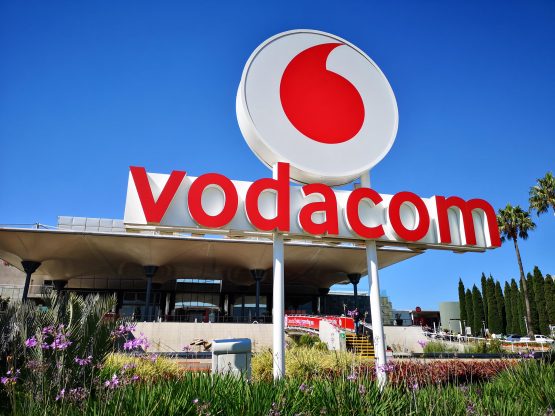 Vodacom Group reported a strong 9% advance in revenue in the first quarter of its 2022 financial year, reaching R24.8 billion. If it hadn’t been for rand strength, the figure would have been 14.2%.

However, the strong rand impacted international service revenue, which fell 6.3% to R5.3 billion.

In South Africa, data price cuts led to increased demand. Group CEO Shameel Joosub said: “Since the beginning of the quarter, South Africans have benefitted from a further 14% price reduction in the 1GB, 30-day data bundle, marking a cumulative 43% cut since April 2020.”

Capital expenditure in the quarter came it at a relatively high R2.9-billion “to support network capacity and resilience”.

“A combination of greater value and an enhanced customer experience supported sustained demand for connectivity as customers continued to work, entertain and educate from home,” said Joosub.

“Our international portfolio delivered normalised service revenue growth of 13.5%, marking a meaningful recovery from the prior financial year. The performance was supported by M-Pesa revenue growth, up 43.2% on a normalised basis, which benefited from the increased customer base, higher platform usage and the reinstatement of person-to-person M-Pesa transaction fees.”

Turning to last week’s violent unrest in KwaZulu-Natal and parts of Gauteng, Vodacom said the financial impact of damage to its infrastructure “was not material”. 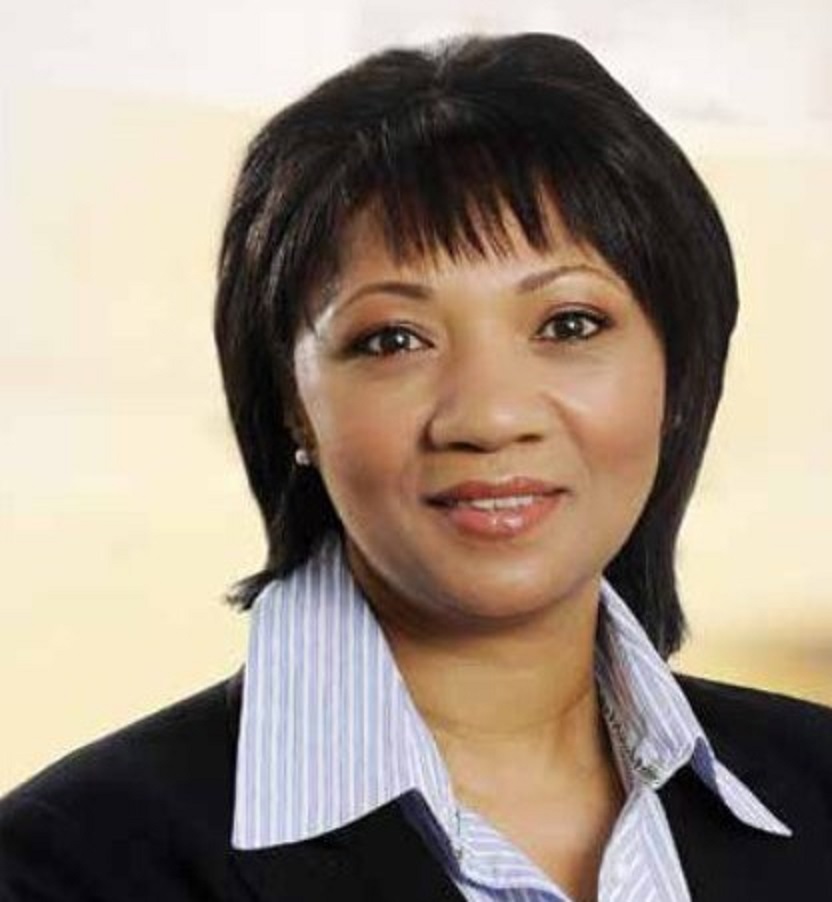