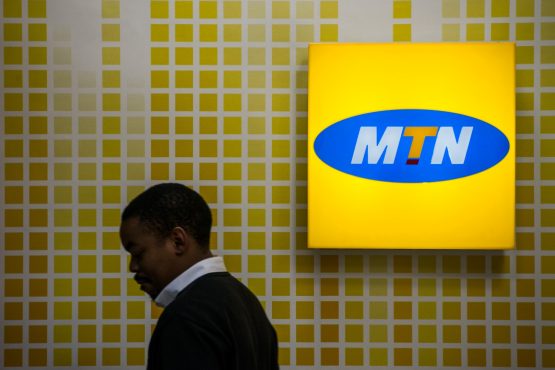 It may seem that investors in MTN Zakhele, MTN’s black economic empowerment scheme, are pricing in risk given the sell-off leading up to the scheme’s expiry in November.

Over the past month the share price of Zakhele has slumped by 30% to R64 (at the time of writing) – pulling back on its high of R82.99 in November, when the scheme listed on the JSE’s BEE segment.

The next few months will be important for Zakhele and its investors.

Investment specialist at Gradidge-Mahura Investments Craig Gradidge says the Zakhele price is following that of MTN, as it’s now the only real driver of value left in the scheme. Price volatility is then expected.

“Between now and maturity in two months’ time, interest rates won’t have a material impact on valuations and there’s no more dividend flow to come,” Gradidge says.

A case in point is that if MTN’s share price goes through the R150/share mark, Zakhele’s might accelerate to R90/share, he says.

Zakhele’s 124 000 investors have been given three options at theme expiry.  These options include investors cashing in their Zakhele shares, accepting MTN shares or reinvesting their shares in a new empowerment scheme MTN Zakhele Futhi for a period of eight years.

The new R10 billion scheme opened to the public on September 12 – in which historically disadvantaged individuals were invited to subscribe for shares at R20 each – up until October 2016.

There will be no trading of shares for the first three years in the empowerment scheme, thereafter trading among investors might be restricted.

MTN will not forge ahead with the Zakhele Futhi deal if less than R1.24 billion is raised between the public and Zakhele investors that have opted to reinvest their shares into the new scheme.

Based on the value of Zakhele’s shares in MTN and assuming the outstanding debt of about R3 billion is paid by November, the scheme already has a windfall of about R6 billion, which is likely to be distributed to shareholders.

Investment principal at MMI Holdings Riaz Gardee says the unknown variable leading up to the end of Zakhele is the volatility in MTN’s share price. “The price on that day less outstanding debt would be what is received by Zakhele shareholders,” says Gardee.

Whichever option shareholders choose when Zakhele expires, the consensus among market watchers is that the scheme has created value for shareholders.

Black investors subscribed for Zakhele shares at R20/share at the start of the scheme in 2010, which has since increased three times. This equates to a total return of more than 200% and a compounded growth rate of more than 20% per annum.

Gradidge says Zakhele shareholders should probably hold on to their shares until the first week of October before making a decision on the three options.

“If they know that they want to go across to Zakhele Futhi, it’s fine. But if they want to allocate between the three different options, then perhaps it would be prudent to wait,” he says.

October will be busy. Not only is this a deadline for investors subscribing for shares in Zakhele Futhi but there might be more MTN ordinary shares (as Zakhele shares are converted into MTN shares upon the scheme’s expiration) introduced into the market for investors choosing the cash option.

The current Zakhele share price is based on supply and demand – there may be a mismatch between the underlying value and traded price.
Please help us understand the underlying value of Zakhele. I assume it’s based only on the MTN share price, and the outstanding loan. The loan value would be known, so the variable is the MTN share value. We can look at a few values – like R110, R115, R120, R125, and R130.

Actually what is a share price for MTN Zakhele Futhi? I previously learned that it costs R102.00 per share, but this article shows R20 per share

Potential participants can get it at R20.00 per share

R122.00 is the MTN underlying price per unit