VW has been plagued by cheating scandals for most of this century.
By Joe Schneider, Bloomberg  17 Jun 2022  07:12 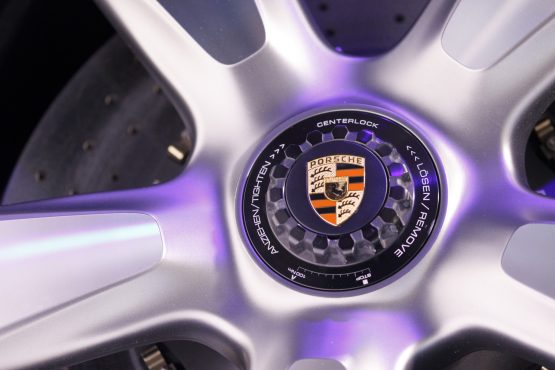 Owners of specific gasoline-powered Porsches sold from 2005 to 2020 will be eligible for compensation of $250 to $1,109 per vehicle, according to a settlement agreement filed Wednesday in San Francisco federal court.

“The fuel economy compensation will pay all fuel economy class members a very high percentage of their potential recoverable damages (and the vast majority of them 100% of damages),” the plaintiffs said in the filing.

VW has been plagued by cheating scandals for most of this century, having designed so-called defeat devices to get around emission restrictions. By 2016 the company paid out $15.3 billion in lawsuit settlements with US regulators, car owners and 44 states covering only 2009 models and later.

“We have been working to develop a solution and to ensure customers are appropriately compensated,” Porsche said in an emailed statement. “We are committed to providing our customers with transparent fuel economy and emissions data, and the agreement ensures that customers are fairly reimbursed for any ratings changes and repairs.”

According to the most recent settlement, testing showed actual fuel economy was one to two miles per gallon lower than the company advertised.

The company also tested vehicles using lower gear ratios than in the models that it ultimately produced and sold to the public, according to the complaint. The lower gear ratios resulted in the consumption of less gasoline and emissions of fewer pollutants.

The settlement must be approved by a judge.