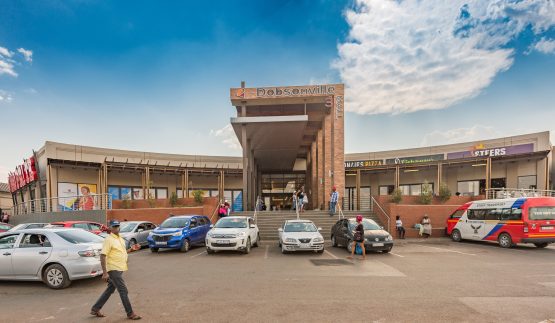 Dobsonville Mall in Soweto, one of the many township and rural shopping centres in Vukile’s portfolio. Image: Supplied

Laurence Rapp, CEO of Vukile Property Fund, does not believe the Covid-19 pandemic will have a significant long-term impact on South African commercial property values.

During a media briefing on Vukile’s full-year results to March 31, he said recent comments by executives of listed peer Growthpoint that property valuations could plunge 15-20% “may have been taken out of context” if not being “overly dramatic”.

He expects devaluations in commercial property to be less severe and in the 5-10% range. Rapp said the industry is likely to recover after what he foresees as a short-term impact of Covid-19, citing the recovery of the sector in Spain following the 2008 global financial crisis. “When you value property on a five- or 10-year basis, Covid-19 is expected to have a short-term impact on rentals and valuations; [devaluations] will be nowhere near the 20% level over a sustained period,” he said.

Vukile’s stronger financial performance last year compared to its peers – including Growthpoint, Redefine and Hyprop – may have something to do with Rapp’s less pessimistic view.

Despite tough economic conditions locally, which saw South Africa go into a recession in the latter half of 2019, Vukile delivered 3.2% growth in distributable earnings per share for its financial year to March.

In line with most of its peers, Vukile opted not to declare a dividend for the period due to uncertainty around Covid-19. However, the 3.2% growth in distributable income was within the lower end of its guidance for the year.

“The results were unaffected by Covid-19 [since they were for the year to March] and it feels as though this was a lifetime away,” said Rapp.

“This is an unbelievable set of results, especially considering this was the toughest period for us in a decade.”

He added: “I know the market is less concerned with past results now in light of Covid-19, with most of the focus on what happened in the first quarter of our new financial year [April to June] … but it is worth noting that both our South African and Spanish portfolios did tremendously well.”

Vukile now has 52% of its assets in Spain through an 82.5% majority shareholding in subsidiary Castellana Properties Socimi SA. Castellana reported an impressive retail performance with vacancies contained at a low 1.8%, a 10.8% growth in rentals on renewals and new lets, and a 99% rental collection rate.

Retail-focused Vukile’s South African property portfolio vacancies were also low, at 2.9%. The group reported achieving an 84% retail tenant retention with positive rental reversions of 1.1%, while like-for-like net income growth from its retail centres came in at 6%.

Rapp said Vukile’s strong asset management and underlying portfolio of quality retail properties, both in SA and Spain, contributed to the group’s better performance compared to the rest of the market.

“This positions Vukile well,” he said. “The business is in good health and we want to work off this strong platform to tackle the Covid-19 crisis. We don’t believe the [listed property] sector is out of favour. All industries are being impacted by the pandemic.”

In April, during the hard lockdown in South Africa, Vukile’s shopping centre footfalls were around 32% of the prior year’s number and increased to 70% in June.

“Township, commuter, rural and value centres, which comprise 81% of Vukile’s local portfolio, have outperformed their urban counterparts and are leading the country’s retail recovery. By the end of May, trading densities were ahead of May 2019,” noted Rapp.

He said Vukile played a leadership role in the Property Industry Group, formed as a sector response to the impact of Covid-19.

“Vukile has offered R108 million in relief to tenants for the three months from April to June, of which a considerable R49 million is helping to sustain small, medium and micro-enterprises, which make up only 20% of the portfolio,” he said.

Rapp also noted that the group had already concluded deals with 19 of its top 20 tenants, representing some 56% of its rental income.

He said all these tenants will be paying full rentals from June.

“Despite it being largely pre- Covid-19, Vukile had a good set of results for its 2020 financial year to March,” said Stanlib listed property analyst Ahmed Motara.

“The group will feel the real impact of the pandemic for its current 2021 financial year, but is well position considering its focus on better performing smaller malls in townships and more rural areas. Its portfolio in Spain is also doing very well and the country seems to be coming out well from the Covid-19 lockdown, so that’s a promising sign,” he noted.

Buoyed by the results, Vukile’s share price closed 6.8% higher on Tuesday, at R7.69.

I am sorry for this guy but I cannot be bullish about property.

There is an oversupply of office space and retail space. Edgars alone is going to leave a huge hole. We have 0 growth in SA. With crime spiraling again dont be surprised if the forced work from home situation does not create a work from home mind set in SA over the medium to longer term. The retail market will get even more competitive and the double digit returns will be harder to come by.

Nope I will stay away from property.

Talk it up as much as you want. Reality will smash you flat. The fall out is only just emerging. Property is going to crash so massively you will be left dumbfounded.

The same playing down on pressure on property valuations after the 2008 crisis was heard then it materialized years later. The same rhetoric is being said now.
They are desperately trying to play down the effects on property values and share prices.
The deception will play out for a long time to come. 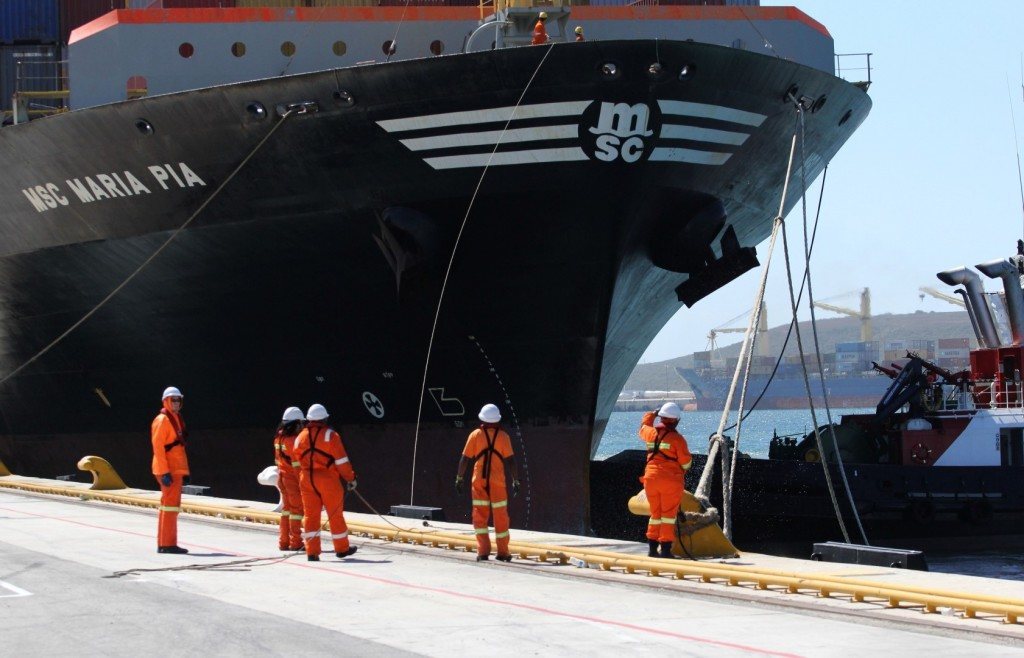