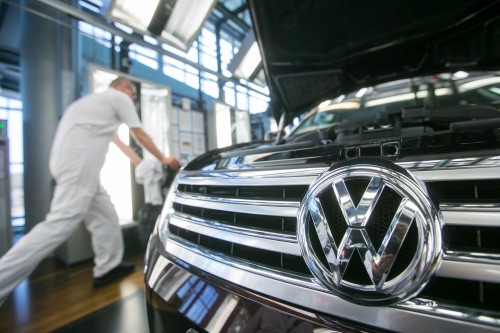 Volkswagen Group South Africa has completed its R6.1 billion investment programme in the country, which began in 2015.

This was announced at the launch of its new Polo in Uitenhage, Eastern Cape, on Thursday.

Most of the investment was spent on capital expenditure for production facilities, local content tooling, quality assurance and manufacturing equipment as well as information technology upgrades.

“The automotive sector of the South African economy accounts for approximately 7.4% of the GDP and accounts for the direct employment of 113 000 people. I am convinced that the next phase of the APDP will continue in the same vein and allow for continued automotive investment,” Schaefer said.

Eastern Cape premier Phumulo Masualle said the automotive sector is one of the key sectors in the province’s economy mix, which, if correctly leveraged, can see the province not only grow the regional economy and contribute towards further national economic growth, but also become a leader in modernising and re-skilling the work force.

“We are particularly encouraged by Volkswagen South Africa’s commitment to not only their continued and expanding investment in the South African economy, but also bold initiatives such as the announcement of an R86 million grant to SMMEs located in the manufacture and distribution space of automotive parts. This is a clear signal of the private sector accepting that South Africa’s future prosperity will depend on the societal effort all of us are prepared to invest, not just government.”

VWSA also said it had introduced the one-line concept for the first time as part of the investment. This will allow for two vehicle derivatives to be produced on the same production line.

The group said it had produced 110 000 cars in 2017. This is set to increase to 133 000 for 2018, of which 83 000 will be exported to markets around the world. This will include not only right-hand drive markets, but also to some left-hand drive markets, especially for the Polo GTI. Maximum annual plant capacity is expected to be reached with a three-shift operation of some 160 000 vehicles, in 2019.

Great news for the country and for employment.