PSG’s focus is on ‘per share wealth creation’ rather than empire building, says its CEO. Image: Supplied

PSG Group CEO Piet Mouton says the group has created value through its unbundling of Capitec on August 25.

It has calculated this as 14% per PSG Group share, which is the difference between the “the value attributable to PSG Group shareholders post the unbundling of Capitec and the theoretical PSG Group share price had PSG Group not unbundled Capitec”.

Post the unbundling, including the value of Capitec shares (shareholders received 14 Capitec shares for every 100 PSG Group shares held), the value attributable to a PSG share is R195.26. Had the group not unbundled Capitec, using the average discount level to the sum-of-the-parts from the past year (25.9%), the theoretical share price would be at R171.18.

Mouton is at pains to stress that the group’s objective remains unchanged: “To create wealth for shareholders on a per-share basis.” He stresses the “per share” distinction.

To do this, it seeks to grow the underlying portfolio of businesses, “sell/unbundle investments when opportune” as well as “other value-enhancing initiatives”, and “pay dividends”. 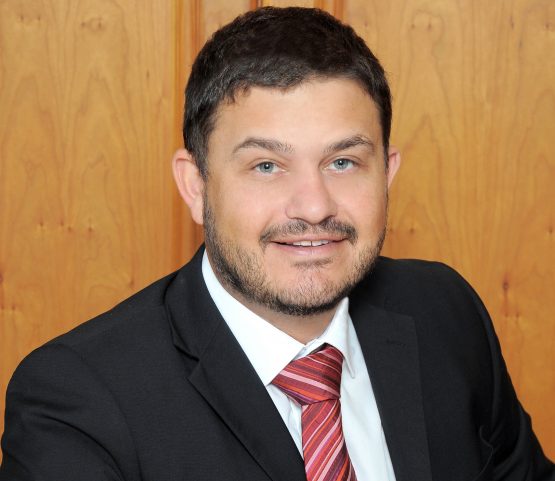 Mouton and executives at the group understand that the shareholders have been critical of the growing discount to the sum-of-the-parts value of per share. The discount as at Thursday was 40.7%. But he points to an average discount among six investment holding companies listed on the JSE of 51% in early October. PSG is one of the three better ‘performers’, with the discounts in extreme cases exceeding 65%.

He offers three main reasons why holding companies are trading at such material discounts:

In the group’s defence, Mouton says PSG has never been focused on the size of the group and has never been an “empire builder”. Rather, its focus is on “per share wealth creation”.

He says “PSG Group is a long-term investor, not a permanent investor”. In his mind, the unbundling of the Capitec stake demonstrates this.

However, if it does not exit a mature investment and performance declines, it could remain invested if the group “can deliver a ‘rebirth’ of the business”.

Post Capitec unbundling, Mouton says the head office costs to manage both the group as well as PSG Alpha’s investments (its early stage investee companies) equates to 0.3% per annum of its sum-of-the-parts, or approximately 0.5% per annum of its current market capitalisation.

Read: These unbundled companies are now bigger than their parents

Of poor investment decisions, he says the group has outperformed the JSE since 2010, even when excluding Capitec.

The conundrum of too many listed entry points, which Mouton flagged as an issue earlier this year, is unique to PSG and will be “very difficult to address in the short term”.

Pressed on potential delistings of other listed assets, Mouton says any delistings would, by definition, be as a consequence of taking out minority shareholders at a premium. The problem, he points out, is that the premiums you would have to pay in a post-Covid-19 world “are likely to be significant due to shareholders’ differing viewpoint on valuation”.

“I don’t think it’s necessary at this stage to pay premiums of 50% or 60% to take out the minorities.”

To solve the ever-growing discount at agricultural investment holding company Zeder is a priority, but Mouton says it is unrealistic for the market to “expect anything in the short-term. We might’ve had a lot of plans before Covid, but they’ve all been squashed. Everybody wants to see how Covid-19 plays out.”

He is blunt: “If you are looking for a short-term arbitrage play, then I don’t think Zeder is the investment for you”, stressing that while it remains a large investment for the group, “we cannot change anything in the short-term”.

PSG Group has, for the first time, not ruled out the possibility of share buybacks as a mechanism to create value. However, Mouton says “we need to balance our liquidity needs with our plans to grow the underlying investee portfolio”. Management is of the belief that the most value for shareholders will be created “shareholders if we grow the underlying businesses”.

The group has retained three million shares in Capitec, currently valued at R3.3 billion, to give itself a “war chest” going forward.

They really need to unbundle everything. I was a fan of PSG 10 years ago, but having been a client of their investment, estate and insurance businesses, I can tell you that the client is the biggest loser in their game.

Their fees are exorbitant and result mediocre at best. 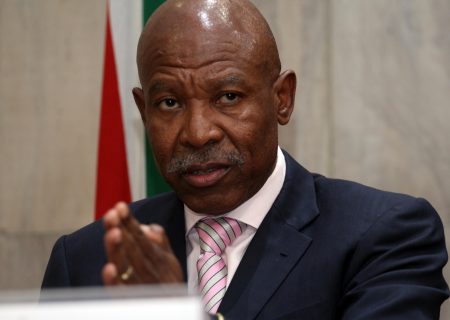