Many DStv subscribers will have noticed – yes, the marketing has been this relentless – that it is offering three free months of the Disney+ streaming service to those who have opted in to DStv Rewards and registered their interest.

Separately, it announced three bundled offers for its Premium, Compact Plus and Compact packages where subscribers can add Disney+ to their subscription and save R49 per month. Promotional ads for the service are also running across various channels on DStv (and these are bookended with DStv branding).

Why would the continent’s largest pay TV operator be actively steering its South African customers to a rival over-the-top (OTT) streaming service? After all, any customer watching Disney+ is likely not to be watching DStv content at the same time.

The campaign offering three months of free Disney+ seems to be designed to ensure that MultiChoice has up-to-date contact details for its subscribers (albeit the Rewards portion of the base). All messaging is centred on the subscriber’s cellphone number as this is used to activate the Disney+ subscription (which customers had to have done by May 15). In November, it revealed that more than 500 000 customers had signed up to its Rewards platform since launch. One presumes this number now handily exceeds one million.

Having up-to-date contact information for its customers is critical as it is able to remind customers who have not paid their subscription to do so.

This is particularly prevalent in the mid- and mass-market. In South Africa, DStv had 8.9 million active subscribers in the 90 days prior to September 30. But at the end of September, the number of active subscribers was only 8.2 million. Based on these figures, there are 700 000 customers who were active at some point in those three months but for some reason were not active at the end of September.

Still, why is DStv effectively giving away a free trial of Disney+?

The three free months aligns fairly neatly with Disney’s own incentive for signing up early for Disney+. Here, would-be customers who signalled their interest would get 12 months for the price of eight (once-off payment of R950 versus R1 428). This means Disney is comfortable with offering a free trial as it hopes it will convert a not insignificant percentage of these customers to paying subscribers from August 17 when the promotion ends. It remains to be seen how aggressively DStv tries to convert this pool of customers to bundled ones.

On Wednesday it announced the three bundled offers:

In each instance, subscribers save R49 per month when compared to the total price of Disney+ (R119) and the relevant DStv package. Subscribers are required to pay an additional R110 per month access fee for PVR decoders, and an “approved decoder” (likely the Explora Ultra which offers OTT apps alongside DStv) needs to be used. It is unclear whether these bundles require customers to sign up for a specific period of time, but the terms and conditions do not reference a minimum period.

Sky offers bundled subscriptions with Netflix, for example (“included as standard”). In the US, exactly the same thing has been done by cable providers like Xfinity (Comcast), which in 2019 launched Xfinity Flex, a free streaming-only box for its subscribers who no longer had cable TV, and relied on it only for high-speed internet access. This box had Netflix, Amazon Prime Video, HBO, Peacock (NBC’s OTT service), Hulu and others.

Ben Thompson at the excellent Stratechery argues that “cable companies already have a billing relationship with the customer … which makes them particularly effective at customer acquisition. That is why Netflix, YouTube, etc. are all willing to pay a revenue share for the help.” In the US, the situation is a bit more nuanced as cable companies provide high speed internet.

In the South African market, DStv still has a billing relationship with as many as 8.9 million customers. Of that, 1.4 million are in the premium segment while 2.8 million are in the mid-market. That’s the sweet spot for OTT services. Even the one million plus (likely) Rewards customers are immensely valuable – DStv has additional analytics on this base.

This is the key to why DStv is happily helping Disney+ sign up subscribers.

The theory is that those who want to use the OTT service are going to sign up anyway, why should DStv not keep control of the billing relationship?

This makes it less likely for a customer who now has two services on their bill to cancel.

The Explora Ultra allows customers to add Netflix to their subscription as well. Even if these OTT streaming services are activated on the decoder, normal usage limits apply (additional devices can be used, and so on).

Disney will have a very clear idea of what its customer acquisition costs are in a new territory like South Africa. If it is able to tap into a large existing base, say those four million mid and premium DStv subscribers, and is able to convert a percentage of them to Disney+ at a cost that’s attractive, surely this makes sense?

There’s nothing wrong with doing this, although the Competition Commission will surely go scratching around as part of the 2020 investigation into MultiChoice’s plan to add streaming services to its offering (which it has done, although not that aggressively).

This is already the way many of these OTT services work.

Thompson argues that traditional TV will continue to be stripped away, leaving the “sports and news bundle”.

Again, this is more nuanced in a South African context where local content still has immense value and international studios, many of whom now have OTT services, are more likely to still be willing to sell the programming to a traditional (pay) TV provider at more attractive rates than trying to bundle the content as part of an OTT service.

HBO is a good case in point. Its OTT service may attract, what, a few hundred thousand subscribers in SA? Contrast this with the revenue it gets from selling its content to (primarily) M-Net … The converse is also true: Should subscale (for South Africa) OTT services simply sell their content direct to a traditional pay TV provider, instead of ever trying to enter this market?

These are the kinds of calculations being weighed up by various content producers.

The MultiChoice(DStv)/Disney relationship is made even more complex by the fact that the two have a solid historic partnership where MultiChoice is currently a distributor of six 24-hour channels owned by Disney (two each of National Geographic, Disney, ESPN). They last year signed a distribution agreement until 2024. Those fees remain lucrative.

For now, with Disney+, both parties win. Customers too. And you can bet there’ll be more bundles on the horizon.

Acc to this article there are 12.2 m DStv subscribers in SA in total over all packages.
https://www.news24.com/channel/TV/News/as-multichoice-keeps-losing-dstv-premium-subscribers-it-puts-premium-content-at-risk-20211113
But it also mentions the 8.9 m figure. Even our esteemed min of DTPS Ntshavheni appears confused because in one MyBB article she mentions 8.9 m, and a shirt while later she mentions on TV 12.2 m. This was all in relation to the utterly failed Digital Migration, better labelled Digital Drama or Disaster, the never ending soapie. With 12.2 m households on DStv, OVHD stating they have 2.5 m active decoders, and Starsat, previously Top TV having about 0.5 m subscribers with a max households with TV of 15.8 m in SA, probably less, it leaves very few on old fashioned unidirectional terrestrial TV reception.
This while today E tv, MMA, Media Monitoring Africa of William Byrd and #savefreetv campaign of the public media alliance of CT TV head Karen Thorne are bringing a Concourt case to further delay the ASO, the Analogue Switch Off beyond 30 June. Claiming that there are still 5 m households on old fashioned TV reception with an aerial, and that many are still not prepared for the new digital signal.
In the meantime, time for this DTT, Digital Terrestrial Transmission has long come and gone.
We now just need a TTSO, a Total Terrestrial Switch Off. The SABC can just leave the signal distribution of their TV signals to DStv, the FTA, Free-to-air OVHD and Starsat satellite services, saving them the hundreds of millions they pay Sentech yearly for signal transmission. The SABC often complained about the high Sentech bills.
As only 17% of households with a TV actually pays their TV license,and the SABC, with their lawyers, collecting agencies and the rest spents almost as much on collecting than their actual revenue, the whole TV license system should also be scrapped ASAP.
This Digital Disaster has cost taxpayers already R 15-20 B.
That’s almost 700 X 100m Mthetwa flagpoles, or 500 flagpoles and 100 name changes of towns, airports and streets. 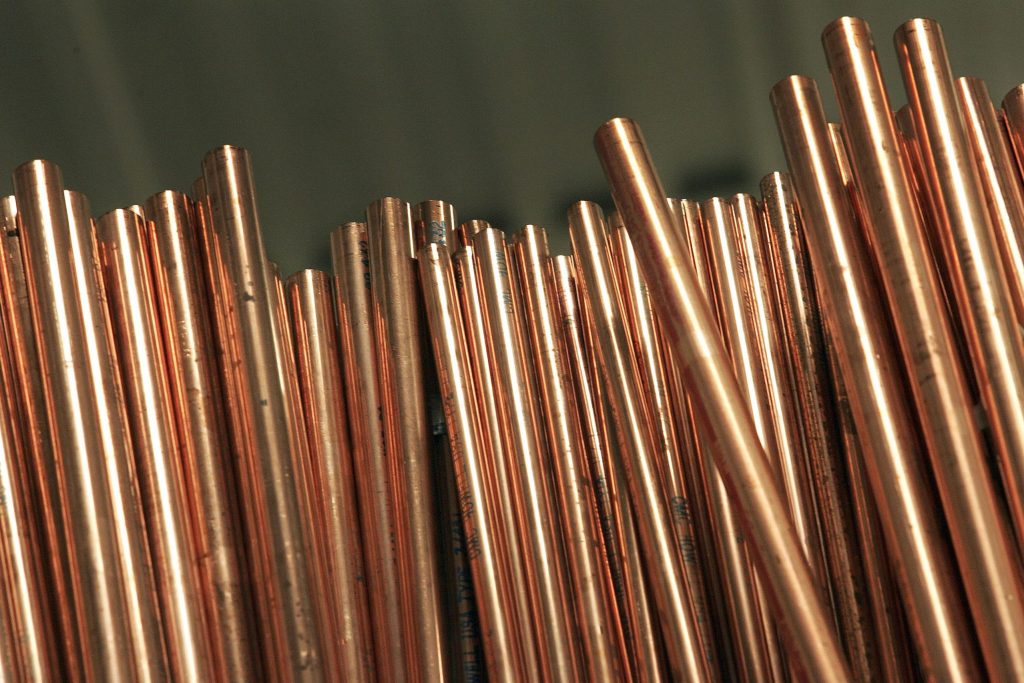