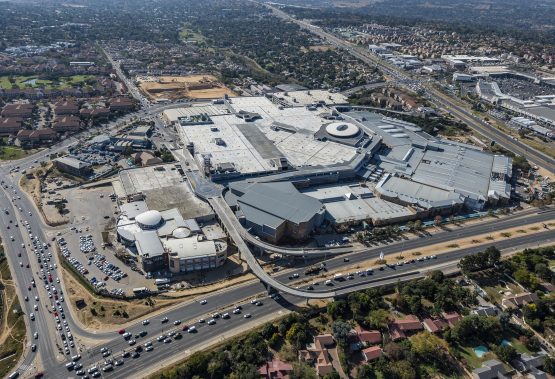 Part owner of Fourways Mall, Accelerate Property Fund, is betting big on its soon-to-be largest shopping centre on the continent to boost its future dividend growth.

The mid-cap fund on Thursday posted its full-year results to March 31, which showed dividends per share (DPS) down 11.4%, from 57.55 cents to 50.97 cents. While this is in line with its guidance, the outlook for positive distribution growth is only expected in its 2021 financial year, following a full year of trade in the redeveloped 178 000m2 Fourways Mall.

On completion of the multi-billion rand make-over and launch in August, Accelerate will own a 50% stake in the centre.

Fourways Mall is more than doubling its size. It will have around 450 stores, restaurants and ‘shoppertainment’ attractions, which will see it pipping the 177 000m2 Menlyn Park Shopping Centre to the post as the largest mall in Africa.

Accelerate CEO Michael Georgiou said in a statement that a 10-year vision is finally being realised: “We believe the completion and relaunch will be a game-changer in the greater Fourways node.”

He added: “To create funding capacity for the Fourways Mall equalisation, the executive team continued to focus on optimising the portfolio by disposing of non-core assets.

“Several disposals have been successfully concluded post our year-end date, and should the other planned disposals be achieved it will see our loan-to-value (LTV) reduce to approximately 35% pre-equalisation.” Accelerate’s 601 506m2 property portfolio is valued at R12.7 billion, up R400 million from its 2018 financial year. This is despite the number of properties decreasing from 67 to 62 by the end of its 2019 full year. It reported that vacancies in the portfolio were down just over one percent to 9%.

In its JSE Sens announcement, Accelerate noted that the South African economic environment remains challenging. “Unfavourable economic conditions continue to weigh heavily on property fundamentals,” it said. “In our view, the property sector will remain under pressure during 2019. Recent retailers’ results echo these sentiments, with consumers’ disposable income still under pressure and overall business sentiment poor.”

Accelerate said that despite several ongoing initiatives to reduce costs and fill vacant space, it has experienced considerable income pressure on a number of fronts. In addition to increased rates, utility and finance costs, efforts to reduce vacancies came at a cost – including softer rentals to retain tenants as well as rent-free periods and tenant installation allowances for new tenants.

Commenting on the results, Wynand Smit, real estate analyst at Anchor Stockbrokers, says: “While DPS was down 11.4%, the fund’s net asset value (NAV) per share increased by 2.5% from R7.65 to R7.84. The stock trades now at a circa 60% discount to its NAV per share.”

Smit points out that the redeveloped Fourways Mall has experienced delays (it was originally scheduled for completion in mid-2018) but that it will include some differentiating tenants, especially in the entertainment segment such as KidZania (an indoor family entertainment centre) and Bounce (a massive indoor trampoline park).

“We are of the view however that it will take a few years for the prospective tenants to trade well until the economy recovers, especially as the retail market in Gauteng remains extremely competitive.”

Fourways mall is a disaster and is looking like a hodgepodge of built form that is difficult to read and not really pleasant to visit.

My guess is that it will labor for very long time.

The big question is: when it is (finally) finished, will there be enough shoppers to make the 450 stores profitable? Don’t like negativity, but pragmatically I hae me doots.

Peak property in SA has come and gone.

This biggest mall in Africa renovation and that tallest tower in Africa being built in Sandton is just going to be a burden on the owners for the foreseeable future. Good luck to the owners and finance houses.

The chickens will come to roost fast for these guys when there is EM rout on the Rand and/or final downgrade to junk.

I dont believe our banks have the mettle they had in 2008. The government, mindful of their impact, will think carefully before imposing new curbs, Phaala said in the interview. 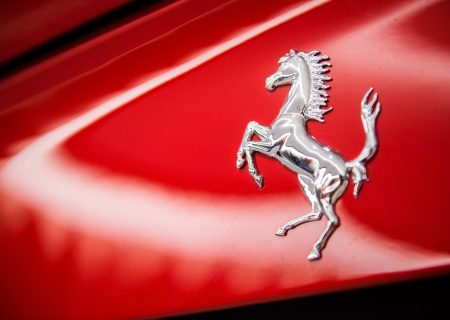