A2X’s CEO is hoping for more listings, after Sanlam started trading on the platform.
By Thembisile Dzonzi and Antony Sguazzin, Bloomberg 31 May 2018  11:58 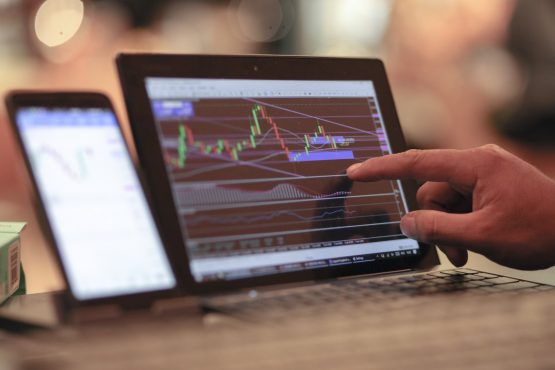 Since it started operating in October, the biggest breakthrough for South Africa’s A2X Markets for secondary listings came on a Monday in April.

“We aim to list as many companies as possible with a mix of Top 40, Top 100 and other companies,” Brady, a former head of equity trading at Investec, said in an emailed response to questions. “We would like to get high single-digit market share within two to three years.”

A2X is aiming to eat some of the JSE’s lunch by attracting brokerages with transacting costs about 50% lower than its giant rival, while secondary listings come at no expense to companies that join the bourse. The exchange is also seeking a technological edge, using the same trading and surveillance technology as London’s independent Acquis Exchange.

That’s led to eight listings so far, with Sanlam’s April 16 debut followed this week by Ascendis Health, the first health company to join the bourse. While that brings the combined market value of its companies to about R220 billion, A2X has more to do to win over company boards, who must approve the listings, and investors.

The startup exchange needs to “get the big names, and international names and all of the brokers,” said Bradley Preston, a money manager at Cape Town-based Mergence Investment Managers. ‘They need the volumes to make them viable in the long run.”

The benefits of increased competition for the Johannesburg Stock Exchange are already starting to show, with JSE reducing some of its fees since A2X’s arrival, Brady said.

Still, it’s a formidable task to convince companies and traders to look beyond a bourse that ranks among the 20 largest in the world. Volume in Sanlam stock on the JSE reached 8.5 million shares Wednesday, while 1 000 shares in the insurer changed hands on A2X on May 28, the last time the stock was traded there, according to data compiled by Bloomberg.

“It will be quite a while before you see lots of the major players moving to another exchange — that’s still a couple of years away,” said Michael Treherne, a money manager at Vestact in Johannesburg.