Political parties who break away from the ANC never last because “the ancestors have turned their backs on them”, President Jacob Zuma said in Cape Town on Thursday.

Zuma was speaking at a mini rally in Khayelitsha, Cape Town to celebrate the ANC’s 103rd birthday.

Speaking in isiXhosa, he gave the crowd of a few thousand a history lesson before repeating the claim that the African National Congress would rule until Jesus returned.

Turning to the Freedom Charter, which turns 60 this year, Zuma said the ANC was not drifting away from the document’s values, but was working hard to implement them.

Zuma, deputy ANC secretary general Jessie Duarte and other leading ruling party officials then proceeded to cut the birthday cake — a massive cream cake iced in the party’s colours, before toasting the occasion with champagne.

Earlier, chairman of the ANC Dullah Omar region, Xolani Sotashe, encouraged the crowd to arrive in their numbers at the Cape Town stadium on Saturday, where the main rally will be held.

He vowed that the Democratic Alliance-led provincial government and premier Helen Zille would experience “organised chaos” in the city on the day. The stadium could accommodate 52,000 people, but more were expected, Sotashe said. 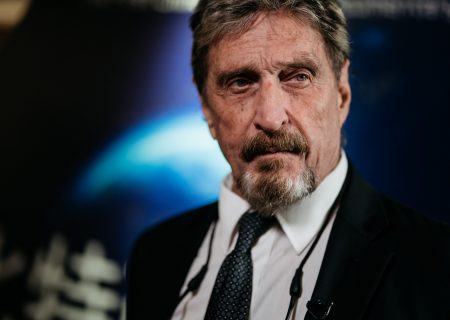