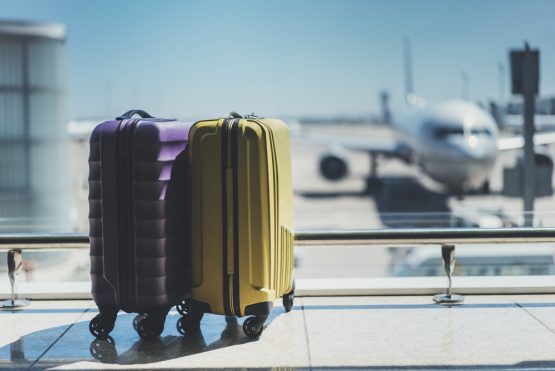 South Africa’s hard lockdown to contain the spread of the coronavirus came into force a year ago, upending lives and businesses across the continent’s most industrialised economy. Yet few industries suffered more than tourism.

The initial order that shuttered all but critical services for three weeks from March 27 was quickly extended to five by President Cyril Ramaphosa, and restrictions were only slightly eased through the months of May and June. The country’s borders remained shut to all but essential travel until mid-August, along with a domestic ban on crossing provincial boundaries. Even after that, the identification by South African scientists of a new, more transmissible variant of the virus turned the country into an international pariah. Citizens are effectively banned from large swathes of the world, particularly outside Africa, while several nations have put penalties such as hotel quarantines on the few holidaymakers returning from South Africa.

The current measures “have huge implications for the speed of recovery” in the tourism sector, said Lee-Anne Bac, an adviser to the industry for consultancy BDO. “Who wants to make a booking somewhere they aren’t allowed to go?” Travel and tourism contributed 7% to South Africa’s gross domestic product in pre-pandemic times, according to the World Travel and Tourism Council. While that’s below the global average, it nevertheless accounted for almost 1.5 million jobs in a country with an unemployment rate of 32.5% — the third-highest of 82 countries tracked by Bloomberg.

And while international visitors to popular South African attractions such as the Kruger National Park and Table Mountain slumped, a knock-on effect was felt by the food-services industry. Virus restrictions — including three separate alcohol sales bans lasting a combined 3-1/2 months in 2020 — pushed annual food and beverage income down 41%, compared with 2.4% growth the previous year. One respite may be the volumes of domestic tourism, with Ramaphosa to date resisting calls to reimpose bans on inter-provincial travel even during the country’s far more severe second wave. The decline in accommodation income recovered steadily over the year, though was still 61% lower than the previous 12-month period. With South Africans lacking options for foreign travel, trips at home are all that’s left. Domestic travel “has been happening, but it can’t fully offset as there’s not a lot of disposable income,” Bac said. “Meanwhile, business travel is totally subdued and the meetings market is not happening.”

After a year of lockdowns, rules of mask wearing and hand sanitizers, the “invisible enemy” (with a 99% recovery rate) is still there, however you can see the deviation the rules/lockdowns caused. Look at violent crime, beggars on the roads and closed businesses.

All countries that locked down got paid by World Bank/ Foundations. The pay only made it as far as politicians, certain fake medical experts and media houses.
Covid has been on the news non stop for 1year now, great marketing for “the agenda”. Then you also get tested (via PCR which provide 40% false positive results) because you “might be sick”. (What chemical is on the tip of the stick they put up your nose?)
Now the vaccines are being pushed. Not to prevent you from getting Covid, but to prevent the seriousness of a specific strain only. So now you might need more than one vaccine shot. (So it is not really a vaccine, is it?) Read the vaccine medical information on the data sheet to see what is in the “vaccine”, before you get the jab.
Then you have the government that really penalize mostly businesses that are run by “other people”. Why?