How companies in key industries have coped with the unprecedented crisis.
By Roxanne Henderson, Janice Kew, Felix Njini and Loni Prinsloo, Bloomberg 18 Sep 2020  07:58 South African businesses have had to respond to the coronavirus and lockdown restrictions since March. At the same time, the country’s economy is in its longest recession in 28 years, with millions reported to have lost their jobs due to the pandemic.

Here’s how companies in key industries have coped with the unprecedented crisis:

South Africa’s biggest lenders were faced with the pressing need to raise provisions to protect against souring loans, while demand for credit slumped as the coronavirus lockdown took a toll on business customers.

While Standard Bank Group and Absa Group boosted profits for the six months through June when provisions are excluded, Nedbank Group failed to grow earnings by the same measure. FirstRand, reporting for the full year, also said profit fell before provisions.

Now banks must wait and see whether they have adequately prepared for future bad debts. South African regulators have encouraged the withholding of dividend payments amid uncertainty about the economic fallout from the pandemic. South African retailers can be roughly split between those that were allowed to trade during the country’s strictest lockdown phase and those that weren’t.

Supermarket giant Shoprite Holdings was one of the big winners, tightening its grip on the local food market and even raising the dividend. Yet Edcon Holdings said within days it may not be able to re-open its clothing stores after the shutdown. The owner of the Edgars and Jet chains filed for bankruptcy protection in April, with parts later sold off to other operators. Walmart’s South African unit was in the middle of a turnaround plan when the lockdown started, yet Massmart Holdings boosted gross margins and, crucially, could lean on its parent for cash. Pepkor Holdings, a low-cost clothing specialist, has taken advantage of those looking for discounts in the tough post-lockdown environment after fully reopening in June.

“If you are in anything beyond food, you have a higher risk business,” Shoprite chief executive officer Pieter Engelbrecht said in an interview. “The terrible fear on our side is job security. A lot is going to be determined by how many people are going to lose their jobs and the government’s plan to plug that hole.”

Mining companies have been buoyed by a rally in the price of gold and platinum-group metals that’s helped offset operational disruptions caused by South Africa’s lockdown to contain the pandemic.

“We believe the strong metal prices will prevail,” the CEO said. “We have all the belief in the world the dividend will continue to grow from strength to strength.”

The flipside has been the challenge of returning hundreds of thousands of people to work in South Africa’s mines at a time when Covid-19 infections were surging, causing a string of local outbreaks. Platinum producers also suffered from a slump in global demand as automakers halted operations, though China has returned to pre-Covid-19 levels and there’s been no need as yet for job cuts.

The pandemic brought some benefits for wireless carriers Vodacom Group and MTN Group as the government released broadband spectrum for the first time in fifteen years. This was to deal with a large surge in voice and data traffic as people were forced to work and entertain themselves from home.

In light of that uncertainty, MTN opted not to pay an interim dividend.

Tourism and lifestyle companies have struggled to navigate a lockdown policy that prohibited leisure travel and saw gyms as danger spots.

Brait SE’s Virgin Active fitness chain has only recently reopened and a planned sale of the chain will be delayed as much as 18 months. Distell Group Holdings, South Africa’s biggest maker of wine and spirits, was hit by two bans on alcohol sales and reported a 23% slump in earnings in the year through June.

Sun International Holdings, a hotel and casino operator that owns the famous Sun City resort, was hurt by the alcohol and travel restrictions even after being allowed to reopen and plans to cut 2 300 jobs. But a swift recovery isn’t impossible, according to chief executive officer Anthony Leeming.

“We are quite positive and July was positive and August stronger,” he said. “This business will recover and tourism will recover. Travel is something that most people with financial means want to do. It’s just a matter of time.”

This article is silent about the key issue-namely the wholesale retrenchments, downsizings and insolvencies!

Many company’s are simply closing down or downsizing, short timing etc. So the PAYE pot is being reduced and unemployment soaring with colossal social impact. Ignore Q2 unemployment-TERS keeps a lot going-wait for Q4-it has to be a calamity

FirstRand sees earnings down, mainly due to higher impairment charge

Standard Bank confident that with normalisation, things will improve

FirstRand sees earnings down, mainly due to higher impairment charge

Standard Bank confident that with normalisation, things will improve 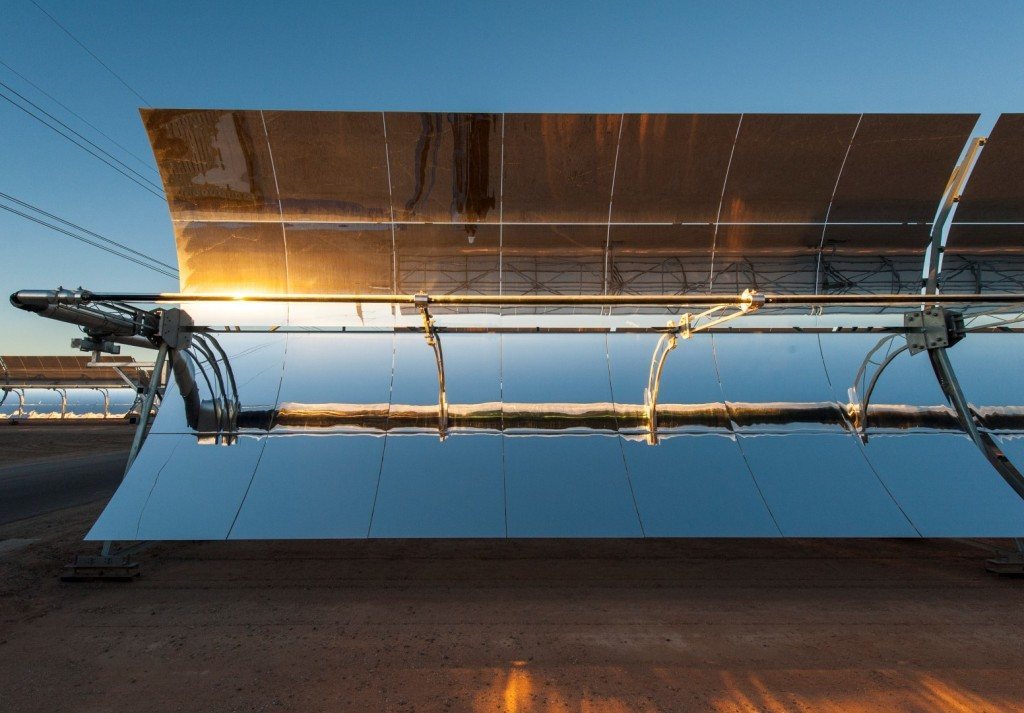 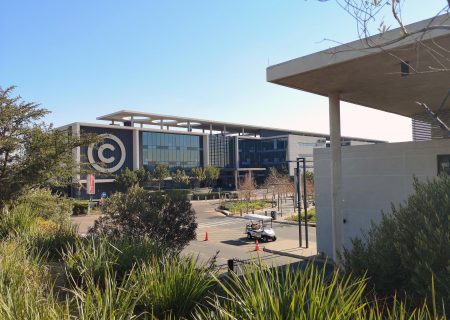 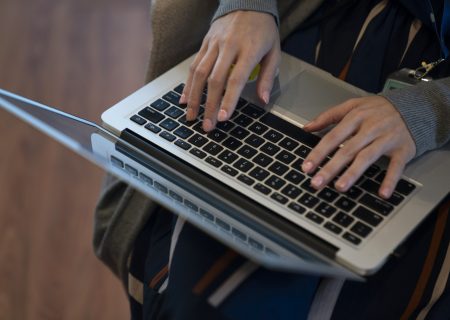 Kenneth Maxwell, Bloomberg / 20 Apr 2021
This follows Daniel Mminele stepping down after being in the job for 15 months.
24