Liquidations: Business rescue to the rescue? 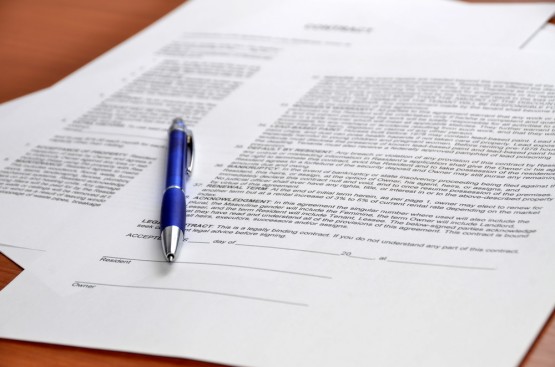 Evidence suggests South African businesses are in trouble. The Sarb does not expect the economy to grow this year, the RMB/BER business confidence index fell to a seven-year low in the second quarter and Statistics South Africa (Stats SA) data shows the profit margin of the average business has dropped to just 5%. So, what is behind the significant decline in liquidations?

According to Stats SA, the total number of liquidations decreased by 22.8% year-on-year in June, with liquidations in the first six months of 2016 falling by 6.5% to 929 cases.

Ian Cruickshanks, chief economist at SAIRR, said it is likely that liquidations are decreasing as the companies that have made it this far are likely to have implemented structures and strategies necessary for survival.

“On the surface it looks like grounds to be optimistic but it is not the case if you look at the substantial increase in business rescue,” said Adam Harris, a partner at Bowman Gilfillan.

According to Eric Levenstein, a director at Werksmans Attorneys, liquidations are dropping off because business rescue is now an option for distressed companies.

“The issue with business rescue is that some entrepreneurs are using it as a way to prevent paying creditors or having their assets foreclosed. It was intended to help viable businesses in trouble survive, I think some people aren’t using it for what was intended,” said Gerrie van Biljon, executive director of Business Partners. He cautioned against drawing links between the decline in liquidations and the introduction of business rescue.

According to Keith Fairhurst, a director of Unleash Business Consulting, weak economic conditions have placed a lot of companies in distress, with some even “just hanging on by their teeth, hoping that things will get better”. “In many cases, we think business rescue is being left too late. People are using it as a last resort even when the signs were as clear as daylight that the company was in trouble 12 or even 24 months before entering into business rescue,” he said.

Levenstein agreed, saying the question of abuse is starting to drop off. “Business rescue does buy time but directors are starting to understand that there is no use in delaying the inevitable. Directors and creditors are becoming far wiser – businesses can’t string creditors along anymore,” he said. He added that the quality of business rescue plans have improved over time.

Still, CIPC records show that of the 52% of business rescue proceedings undertaken before March 31 2016 are still active. “You don’t turn a business around in a day two. Even if you’ve got a proper plan, it can take months to see progress,” said van Biljon. He said some companies remain in business rescue for a while as the process is a “double whammy” – companies are expected to continue trading while battling to secure goods from reluctant creditors.

A report, prepared for the CIPC by University of Pretoria professor Marius Pretorius, puts the success rate of business rescue proceedings at 9.4%. Based on this Fairhurst said that one could argue that in many cases business rescue is a liquidation in waiting.

“I am concerned that there is a strong possibility of a spike in liquidations. The Sarb keeping interest rates on hold might provide some respite but any wrong signals that could have exchange rate and interest rate implications could affect the environment,” said Luke Doig, senior manager of economic and investment services at Credit Guarantee.

Doig said the outlook paints a picture of companies, with an increase in the value of civil judgements showing signs of hardship. He said Credit Guarantee’s internal figures show the number of overdue advised accounts among clients at “elevated levels” and an “inordinate amount” of payment renegotiations.

Business blood bath not far away

Business blood bath not far away 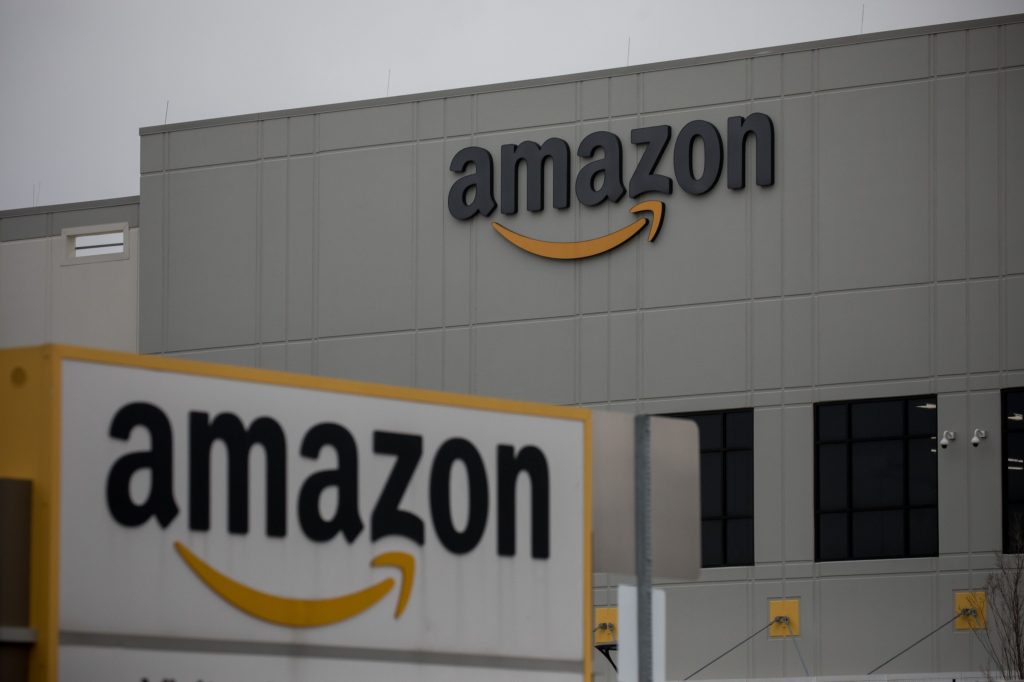 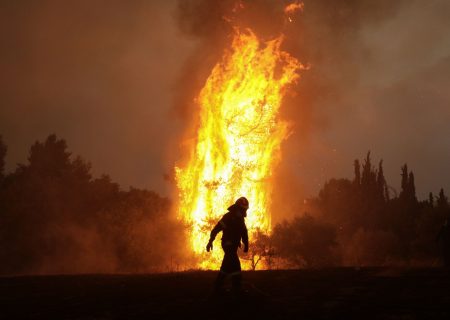