No change in repo rate 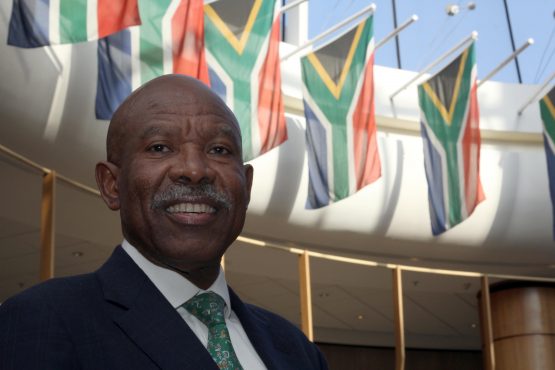 The South African Reserve Bank (Sarb) decided to keep the repo rate steady at 3.5% on Thursday, following the conclusion of its final Monetary Policy Committee (MPC) meeting for 2020 – a year that saw it slash rates by 300 basis points in total in the face of the Covid-19 economic crisis.

This is the second MPC meeting in a row where the bank has opted to keep the repo rate unchanged, a move that was widely expected by most economists.

It comes as the Sarb signalled the end of its cutting cycle at its previous meeting in September, despite easing inflation.

The prime commercial bank lending rate remains at a more-than 4-decade low of 7%.

Two members of the MPC preferred a 25 basis point cut and three preferred to hold rates at the current level.

The governor said that easing lockdown restrictions supported economic growth, “with high-frequency indicators continuing to show a pickup in economic activity during August and September. Growth in the third quarter of 2020 is expected to be 50.3% quarter-on-quarter saar.

In a surprise move, Kganyago announced that the central bank now expects South Africa’s GDP for 2020 to come in at -8%. This is slightly better than the bank’s September prediction of a contraction of 8.2%. He noted that the country’s terms of trade remain robust, with commodity export prices being high, while oil prices remain generally low.

“Getting back to pre-pandemic output levels, however, will take time. Sharply lower investment this year by both public and private sectors will weigh on growth prospects in coming years. GDP is now expected to grow by 3.5% in 2021 and by 2.4% in 2022,” he said.

On the international front, Kganyago said that accommodative policies in many advanced economies and an improved economic outlook have supported a partial recovery in global financial markets.

“But this has so far resulted in only a trickle of fresh capital flows to emerging markets, and financing conditions remain uncertain. South Africa’s high public financing needs have been met instead by local private sector savings and borrowing from international financial institutions,” he said.

“Better global economic and financial conditions saw the rand appreciate by 6.9% since the September [MPC] meeting. The rand has, however, depreciated by 8.7% against the USD since January and remains below its estimated long-run equilibrium value,” he added.

Forecast is wildly hopeful but unrealistic. Big problems comming in 2021.

Well if ever these guys in their mindset can think of raising ever again interest rates (up with 2% upwards). Interest rates will stay low, debt is ballooning around the world, this will be the trend for the long term. Economic growth cannot help the world much with the ballooning debt. USA debt grew 35% in 4 years under Trump (100% under Obama), and is accelerating drastically. Biden’s programs forecast +70% in USA debt!!
Rather prepare yourself to live a humble lifestyle, interest rates will stay low for a long time under normal conditions (no wars, ect.). Money printing will never stop. 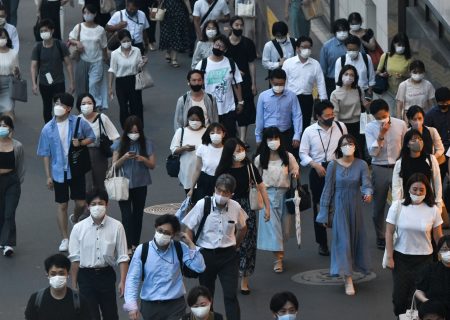