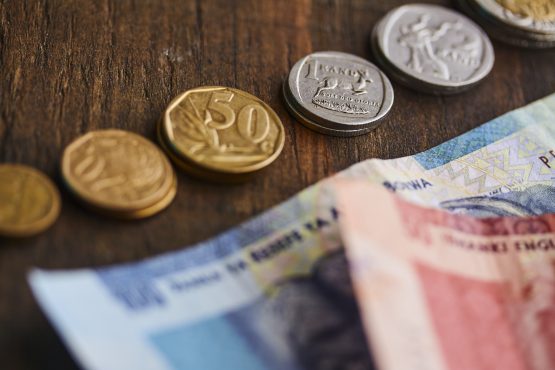 The rand weakened to a fresh 21-month low early on Tuesday, as dollar hit a two-decade high on the view that the US Federal Reserve will hike interest rates faster and further than its peers to tackle soaring inflation.

Analysts have warned that riskier assets such as the rand is at a risk of further weakness as investors seek the safety of dollar at a time of major economic upheavals.

“It is worth pointing out that the dollar strength is broad-based, with the greenback firmer against almost all G10 and emerging market currencies this morning,” ETM Analytics said in a research note.

South African-focused investors will be looking at manufacturing data, which is scheduled for 1100 GMT, for clues on the health of the local economy.

Investors are also keen on US consumer price data due Wednesday, with economists polled by Reuters expecting the index to print an 8.8% annual rate for June. 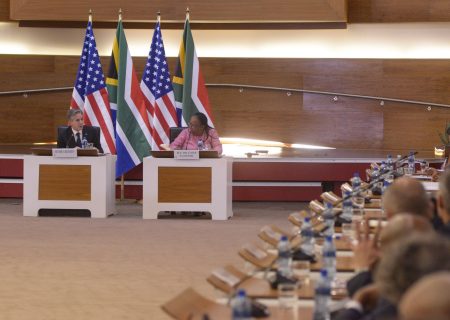 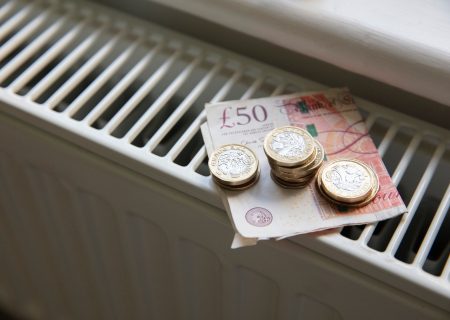