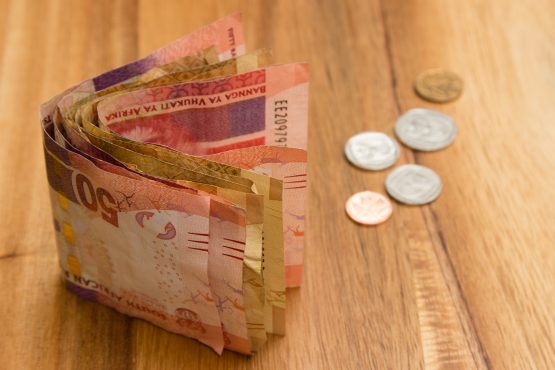 The rand dipped lower in early trade on Thursday, as the dollar scaled new highs, driven by expectations that the US Federal Reserve could hike interest rates by 100 basis points later this month to combat soaring inflation.

Amid growing fears of a looming recession, traders ramped up bets that the US central bank could raise rates by 100 basis points when it meets on July 26-27, further fuelled by hawkish comments from Atlanta Fed President Raphael Bostic, who said a full-point increase was an option.

The recessionary fears have weighed on emerging market currencies, prompting investors to switch from riskier assets such as the rand to safe-haven assets like the dollar.

The dollar index, which measures the US currency against six rivals, was last trading at 108.510, not far from its two-decade high of 108.590.