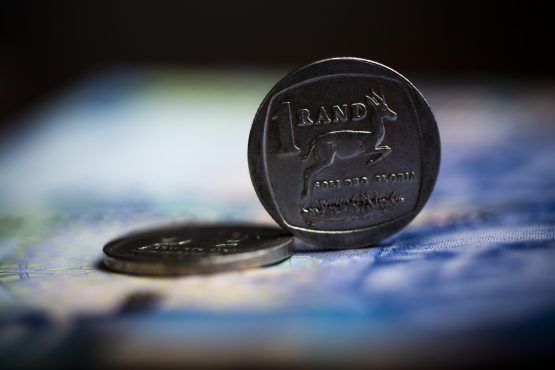 The rand continued to weaken against the dollar on Wednesday after falling in the previous session to a fresh 20-month low amid fears of a looming global recession.

“The rand has retraced all of its strong first-quarter advance, and then some, and is trading at levels last seen in the fourth quarter of 2020 when uncertainty around the Covid-19 pandemic was directing financial flows,” ETM Analytics said in a research note.

The US Federal Reserve publishes minutes later on Wednesday from its June meeting, when it announced the sharpest hike in the benchmark interest rate in nearly 30 years. It is likely to foreshadow more hikes as Fed officials have said their top priority is fighting inflation, even at the cost of growth.

On the stock market, the Top-40 index was up around 1.8% while the broader all-share rose 1.7% in early trade.