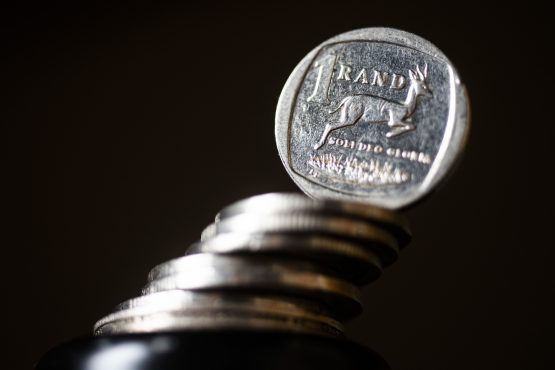 The rand firmed in early trade on Wednesday, as the dollar pared back some of its gains ahead of highly anticipated US inflation data due later in the day.

Emerging market currencies including the rand took a beating earlier this week and for the better part of last, as investors scurried towards the safe-haven dollar amid economic uncertainty, fuelled by fears of a global recession.

The dollar index, which measures the US currency against six rivals, was hovering at 108.13, after reaching a two-decade peak of 108.56 a day earlier.

“All eyes will be on the US CPI (consumer price index) print and if the USD wrecking ball continues or gives the market a bit of a breather,” Andre Cilliers, currency strategist at TreasuryONE, said in a research note.

Economists polled by Reuters forecast headline US inflation accelerated to 8.8% year-on-year in June, a 40-year high, which is likely to reinforce expectations of interest rate hikes to help the dollar.

Domestic investors will be looking at May retail sales numbers to be published by Statistics South Africa at 1100 GMT for clues on the health of the local economy.