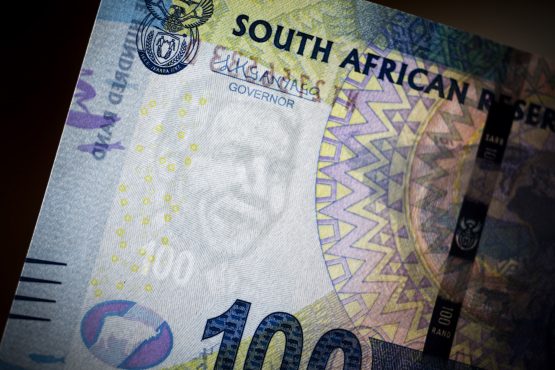 The South African rand was weaker early on Thursday, as the dollar was boosted by Russian-backed separatists in eastern Ukraine accusing government forces of attacking their territory.

Ukraine denied its troops had opened fire. Such incidents have happened many times in recent years, but the latest episode comes as Russia has massed troops on the border and the West has warned the country could invade Ukraine.

The rand has been resilient recently, despite markets being on edge over Ukraine tensions, supported by the country’s strong terms of trade, relatively high real yields and fresh reform pledges by President Cyril Ramaphosa.

Inflation data on Wednesday was in line with economists’ expectations, dipping to 5.7% year-on-year in January from 5.9% in December, and supporting expectations that the South African Reserve Bank will continue to raise interest rates only gradually to continue to support an economic recovery.

The government’s benchmark 2030 bond was slightly firmer in early deals, with the yield falling 4 basis points to 9.06%.