South African business confidence recovered slightly in November as the volume of exports rose and private sector borrowing ticked up, a survey showed on Thursday.

The South African Chamber of Commerce and Industry’s (SACCI) monthly business confidence index (BCI) rose to 92.7 in November from 91.7 in October.

“The increase in the BCI in November must be repeated in the months to come to have a lasting effect on business confidence level,” the business body said in a statement.

Business confidence in Africa‘s most developed economy has remained on the ropes in the last 18 or so months since President Cyril Ramaphosa took over, promising deep policy reforms and faster growth. Progress has so far been slow on both fronts.

Gross domestic product shrank by 0.6% in the third quarter according to data on Tuesday, a second quarterly contraction in 2019, with companies slashing inventories in a sign they expected weak demand to persist into the year-end.

“The effect of indecisiveness and the time lapses to taking action are going to impact critically on the economy and therefore business and investor confidence as year-end approaches,” SACCI said.

Improved due to forced action for SAA? Hope to see the same for ESKOM followed by the rest…. 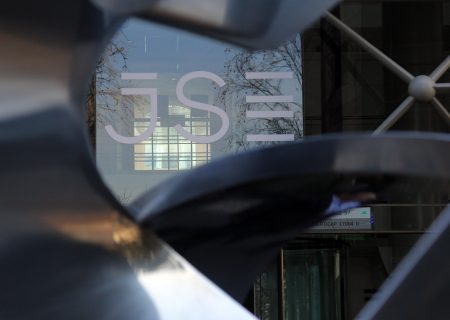