SA salaries growing ahead of inflation 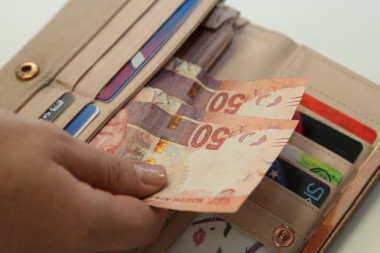 CAPE TOWN – The latest data from BankservAfrica indicates that South African salary earners are currently getting increases that outpace inflation. The BankservAfrica Disposable Salary Index (BDSI) shows that the average salary deposited into local bank accounts in February 2015 was R12 051, up from R11 067 a year ago.

That represents a nominal increase of 8.9%. After inflation, the real increase in the average salary was 4.8%.

This is the sixth month in a row in which salaries have shown growth ahead of inflation. The real increase of 4.8% is also the strongest since October 2014.

BankservAfrica does however note that some of this increase may be artificial, as the platinum strike was under way in February last year, which could have depressed the numbers. Currently there are no major strikes taking place that might affect the data.

Nevertheless, with inflation at just 3.9% for February, South African salary earners should have more cash in their pockets, which will sustain consumer spending. This could have a positive effect on retail sales and other consumer-facing businesses.

While this is still less than half of the average salary, the gap declined slightly. Nominal growth in the average pension was 9.8% year-on-year, an above-inflation improvement of 5.7%.

This is the second month in a row in which pensions have grown ahead of salaries. Economists dotcoza suggest that this could be an indication that pensioners are getting some benefit from the strong bull market in equities over the last few years, which will have boosted investment returns. With changes to personal income tax rates, disposable pensions may catch up even more over the coming year. 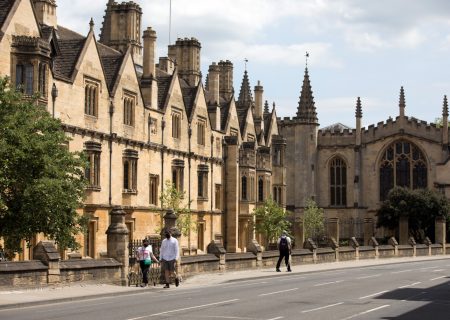