But looting and the Transnet cyberattack in July ‘will most certainly reverse these gains’ – Busa president.
By Palesa Mofokeng 20 Sep 2021  00:01 An improvement in judicial effectiveness was noted, but economically the county remains one of the least free nations in the world. Image: Shutterstock

South Africa has been ranked 99 of 178 countries in the 2021 Economic Freedom Index report released by American-based think tank The Heritage Foundation – up from 106 in 2020 – yet remains in the ‘mostly unfree’ category for the third time in a row.

With an improved economic freedom score of 59.7 (out of 100) compared with last year, South Africa slightly missed making it to the ‘moderately free’ category by 0.3 of a point.

“The upward movement of South Africa in terms of the freedom index is good news,” says Bonang Mohale, president of Business Unity South Africa (Busa), who adds this is especially true given the woefully slow vaccine rollout amid the pandemic.

“We are [also] just putting our arms around the nine wasted years of state capture,” says Mohale.

The report covers the second half of 2019 and first half of 2020 and measures economic freedom across four broad pillars:

According to the report, South Africa’s new ranking position is mainly attributed to the solid improvement in judicial effectiveness which is at 57.1 points (2020: 38). Although the country’s judicial processes are deemed reliable, courts are understaffed and underfunded.

To climb up the economic freedom ladder even further, the government will have to “prioritise improvements in the judicial system and confront persistent labour market rigidities that trap more than one-third of workers in the informal economy”, the report suggests.

Read:
Labour market change is necessary, and it needn’t hurt
South Africa is not emerging from the unprecedented economic shock

Mohale rates the improvement in the ranking as “good news” nonetheless, considering that almost two weeks ago Statistics South Africa released figures showing that the country has seen a 1.2% growth in GDP.

“This being the second successful quarter means that we are technically out of a recession [for] now. But unfortunately, 1.2% GDP growth is not even touching sides to address our stubbornly high levels of unemployment, which then lead to increasing levels of poverty and increasing levels of inequality.

“But what should concern most of us is the fact that this positive GDP growth and this upward movement in our freedom index does not take into account the two weeks in July of rampant looting and the Transnet cyberattack, which will most certainly reverse these gains in the third quarter,” says Mohale.

South Africa ranks ninth out of 47 countries in the sub-Saharan Africa region, a score above the regional average. However, Mauritius takes first position in the regional ranking, with an overall score of 77. This places it in the ‘mostly free’ category at a global position of 13.

Singapore is occupying first position for the second time in a row, making its economy the freest in the 2021 index.

Countries such as Iraq and Libya were not ranked due to their continued lack of data.

The reason why SA has such a high gini coefficient is due to the ANC running what has become a kleptocratic state.

So the short-term riots were mostly in response to this ANC induced inequality.

The ANC is the problem. Time for consequence management from international funders.

Rank 99 on a freedom index is nothing to be proud of, we are also the ranked 9th in Africa, we have probably the best Constitution in the world yet very little of it can be felt on the ground.

I partly blame the current governing party however I place 75% of the blame at the feet of their voters. They enabled and abetted this corruption from destroying the lives of so many all in the hope that 1 might make it from their village.

Our politics will bring SA to knees if it is not there already, too much time is spent in meetings and not enough time taking action. It is humanly impossible to focus on 100 goals, just start with 5 if not just 3 and let go of all State Owned Enterprises and Departments.

There is a lot more than can be focused on and even changed with the above, but the reality is that if the governing party cannot even pay its employees let alone their PAYE and UIF how the heck are these fools allowed to run a country…

The story of South Africa, from my observation.

Where do those rights and benefits that are bestowed upon those who did not work for it originate from? The benefits had to be taken away from some individuals who produced them. This implies that in order for one man to benefit from socialist government intervention, another man has to be enslaved by it. They claim to deliver social justice and equality to some, but they ignore the fact that those noble aims can only be delivered through a process of legalized plunder of economically active individuals.

This process inevitably destroys the economic machinery that produces all social benefits. The escalating levels of unemployment, poverty, and social unrest that result from government intervention only lead to more government intervention. This illogical and populist quest for social justice and equality takes a nation on the road to slavery. The economic destruction under the ANC opens up new opportunities for the EFF. This is a downward spiral of enslavement.

The countries that are most free respect property rights. Those at the bottom of the list are all socialist countries. That should prove to us that we are heading in the wrong direction. This ongoing process is not stagnant or stable, it is trending in a definite direction.

The capitalist minority has been enslaved by the collectivist majority. They are like the thankless worker-bees who exert themselves to provide for the lazy queen. No wonder these hardworking worker bees are abandoning the hive.

“I am certain, however, that nothing has done so much to destroy the juridical safeguards of individual freedom as the striving after this mirage of social justice.”
― F.A. Hayek

The country is junk and the ANC looted the fiscus. Are you trying for some good news??? Let’s see what the aforementioned did to the people??????????????????????Not some random study/survey 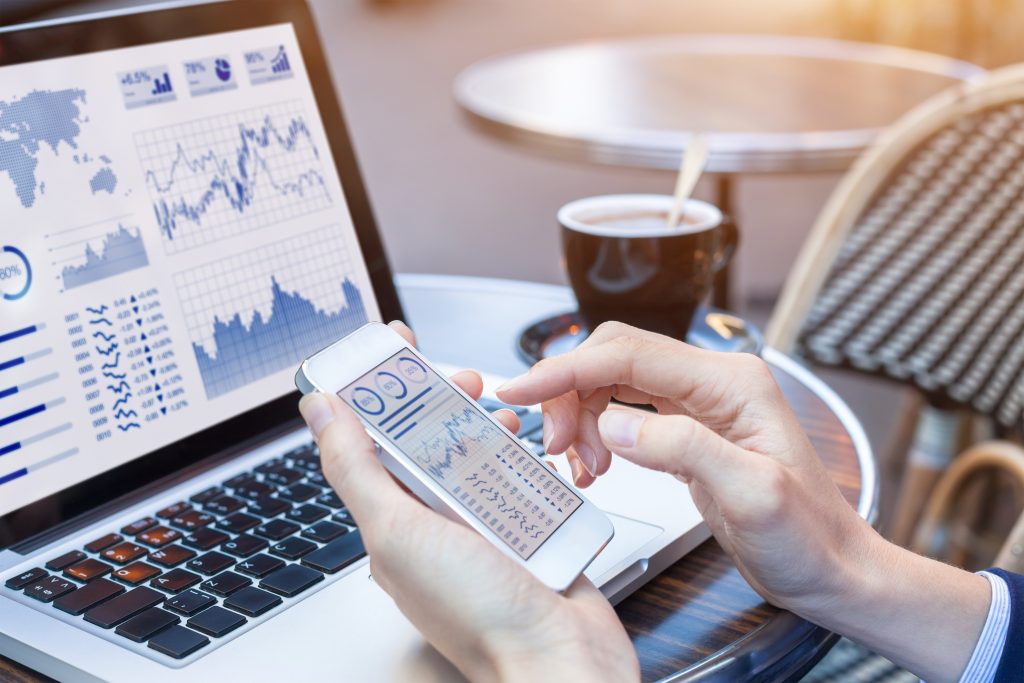 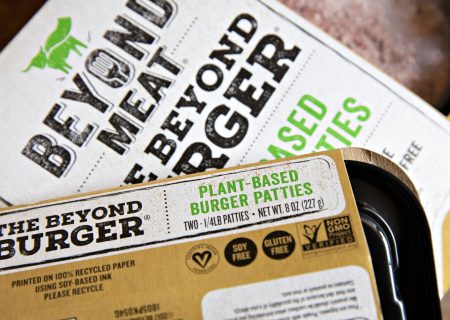