Used vehicle price increases at their lowest level in 5 years

Ironically, cash-strapped consumers are in a position of power as the industry attempts to stimulate the market.
Roy Cokayne  /  31 July 2019 00:28
10 New vehicle price increases are also well below inflation, with buyers increasingly opting for longer financing periods to get their monthly repayments down. Picture: Moneyweb

Financial constraints and distress being felt by consumers is restricting the ability of vehicle manufacturers and dealers to pass on price increases.

The latest vehicle price index report released by TransUnion shows that new vehicle prices increased by 3.1% in the second quarter from 2.6% in the previous quarter while used vehicle prices dropped sharply to 1% from 2.5%.

Reddy says people continue to spend less on cars, with a clear shift back to vehicles priced at under R200 000 as consumers continue to feel strain on their disposable income.

He says the percentage of both new and used cars being financed below R200 000 is at levels last seen in the second quarter of 2013. This effectively means the purchasing power of consumers has not changed since that time and has actually decreased in real terms after taking inflation into account.

Reddy says the buying power of consumers has not changed in the last five or six years and many consumers are financially distressed, which means vehicle manufacturers and retailers do not have the ability to pass on price increases.

He adds that over the past two to three quarters delinquent vehicle and asset finance accounts (three months or more in arrears) had started to increase.

Read: Are banks routinely overcharging on vehicle loans in arrears?

“It’s not significant at the moment but you can see a slight uptick in those numbers,” he says.

Azar Jammine, chief economist at Econometrix, says new vehicle pricing is being significantly influenced by the financial distress of consumers.

He adds that this does not only apply to the vehicle industry but the entire economy.

“Businesses are not able to pass on cost increases the way they used to because of the financial position of consumers. This is one of the important reasons for inflation being as subdued as it is.”

Jammine say the impact of higher taxes and utility costs, such as electricity, water and property rates and taxes, on the ability of consumers to spend on new vehicles is interesting.

“That is why I think vehicle manufacturers are being obliged to keep their increases as low as possible.”

Jammine believes the recent 0.5 percentage point reduction in interest rates will only prevent new vehicle sales from falling more steeply, and not boost sales. “Times are tough,” he says.

According to Reddy, the number of vehicles financed dropped 7% quarter-on-quarter in Q2 for new vehicles and 2% for used vehicles – despite the vehicle price index for both remaining below inflation, with used vehicle price increases at their lowest level since the second quarter of 2014.

He says there is a direct correlation between current macro economic conditions – with the country’s negative GDP growth of 3.1% for the first quarter the lowest in 10 years – and the constrained new vehicle market.

Reddy says there is also a shift in the make-up of used vehicle sales –  34% of used vehicles financed in the quarter were under two years old, with 6% being ex-demonstration models.

“This indicates consumers are opting for older vehicles as pressure on their disposable income increases,” he says.

“The average finance period is close to the 72-month mark now. Consumers are financing for longer periods because of affordability issues and to get their monthly repayment to a more acceptable and reasonable level. But the challenge there is that it keeps you out of the market for longer.”

Reddy anticipates that car sales will be under pressure for the rest of the year but is cautiously optimistic about an improvement next year.

Somebody needs to explain why used vehicle prices increase

Greed by car dealers and lack of financial literacy by buyers that they have been robbed.

Or willing buyers. If the prices were too high, they would buy elsewhere. Plenty of choice.

Or are you so entitled to think that dealers should lower prices even though they can sell for higher? Dream on.

My thoughts exactly. Been trying to buy a used car but the prices are ridiculously high and the same everywhere. Collusion for sure. And nobody really keen to do business for cash.

Yes, the hundreds of thousands of used dealers and private sellers are colluding. If the prices were too high, nobody would buy.

LuluAlert: dealers are incentivized by banks for doing financed deals, hence cash is not king. Even worse, dealers do better if you are not buying a car for cash but rather trading in AND financing it. They will make small x% offloading the traded in to another dealer of that brand or plus the finance small y% kick back and make some z% margin on the car they sold you.

Thing is, trading in is so simple and there are too many scams & hassles with selling your old car on pinetree.

What is inflation and supply and demand?

The secondhand car salesman does not really have the reputation of a man doing a honest day’s work.

I have bought one secondhand car in my fairly long life last year and was lied to.

(Reddy anticipates that car sales will be under pressure for the rest of the year but is cautiously optimistic about an improvement next year.) Ive been cautiously optimistic for the last 10 years and feel like an idiot ! .. a definition of insanity is doing the same thing over and every time expecting a different result ..its the same with the ANC and South Africa .

“The average finance period is close to the 72-month mark”

That is a bit scary.

I am weird in that I have older cars (one is 19, one is 13 and one is new), but if people have 6y finance cost and then own it for a few years while they put that money against their mortgage, we will have a nation of clunkers! 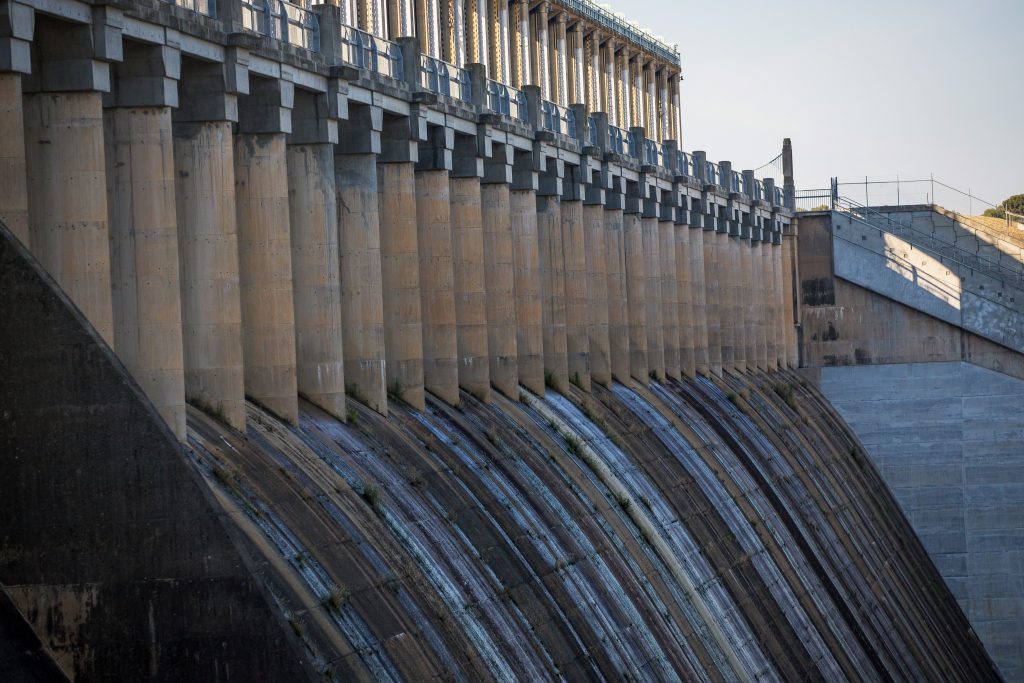