HSAG claims property magnate ‘paid off’ applicants so that they would withdraw class action application.
By Ryk van Niekerk 6 Dec 2016  21:27 In a most bizarre turn of events, the Highveld Syndication Action Group (HSAG) has accused property magnate Nic Georgiou of attempting to “hijack” an imminent class action suit against him by “buying off” the six applicants in the case.

These six individuals were representatives of the 7 000 HSAG investors and their applications to institute a class action against Georgiou and the application to rescind the Orthotouch scheme of arrangement was funded by the financial contributions of their fellow HSAG members.

The HSAG claims in court papers that Georgiou approached the six individuals and paid them money to settle their claims against him and Orthotouch. The six then proceeded in terms of the transaction to secretly-appointed new attorneys and applied to the Johannesburg High Court to withdraw their original application.

If this withdrawal application succeeds it will mean the end of the class action, as the HSAG would not be able to bring a new application because the prescribed time period to bring such an application has lapsed.

From the court papers it is not apparent how much Georgiou paid the six applicants.

In a strongly-worded affidavit Jacques Theron, the HSAG’s attorney of record, says this happened behind the HSAG and legal team’s back and is a “deliberate stratagem” of Georgiou to “thwart the class action”.

“The attempted withdrawal of the application and the aim to sabotage the class action is not only an offence against the basic principles and very purpose of a class action, but also against the legal provisions, as set out in Section 38(c) of the Constitution of South Africa.”

Theron emphasises that the six individuals were chosen to merely represent disgruntled investors who wanted to have the controversial Orthotouch scheme of arrangement in 2014 rescinded and to institute a class action against Georgiou. They were carefully chosen to represent the other investors and their legal fees were paid by financial contributions of the 7 000 HSAG members.

He adds that the six did not know each other and that it is “not a coincidence” that they went to the same attorney to file their notice of withdrawal applications.

Theron also claims that Georgiou admitted to the HSAG steering committee that he settled the claims of the six applicants during a meeting in Mossel Bay, but that he only became aware of what was going on when the notice of withdrawal was served.

Moneyweb offered Georgiou an opportunity to respond to the allegations, but he had not replied by the time of publishing.

The latest revelations come after the Supreme Court of Appeal (SCA) last week denied Georgiou leave to appeal against a previous judgement that ordered him to repay investors of the Highveld Syndication 21 and 22 companies.

These investors signed different contracts with Georgiou which contained a buyback clause that was not honoured. Georgiou will now have to repay around R30 million to 46 investors and open the door for the other investors in these schemes to institute similar claims.

Not the first time

This is not the first time Georgiou has approached key individuals and investors that form part of the HSAG. Earlier this year it became apparent that Elna Visagie and Herman Lombaard, previously two of the most active campaigners of the class action and members of the HSAG, were approached by Georgiou and accepted employment at Orthotouch. They are apparently earning salaries as high as R100 000 a month.

Who the H is this guy? Must have Zupta blood in him…

What’s happening in S.A.? Is this like a predator discovering the guard dog (Gov) has no teeth and now directly takes him on?
Is Georgiou (Orthotouch)challenging and attempting the restructure of the legal system? And is Haese (Nova) challenging and attempting the restructure of both the legal and Companies Act?..Just asking? Pensioners of all nationalities are affected! It’s so simple, just give the pensioners their money back. After all surely blood money cannot buy your way to a longer life or entry into heaven?

Georgiou has paid the 6 Applicants the R30 million – Appeal Court. As far as we are concerned that is an acknowledgement of liability by Georgiou and therefore all investors must be paid. The Courts are incapable of dealing with Georgiou and his legal representatives. There is no remedy or relief for the pensioners and their child/children who must now look after a parent or parents. Lives are being ruined, old people having taken their lives. For the life of me I cannot understand why the Georgiou Group aren’t being investigated by the Valke. I’ll never forget the day Visagie walked into our offices when I’ve told only 2 people that I’m opening a case with the Valke – only my attorney and my broker knew and within 48 hours she was in our offices to obtain information. I’ve never, ever trusted her as at that time she acknowledged knowing Morkel Steyn and being in discussions with Hans Klopper. This discussion having taken place in our offices BEFORE Klopper was appointed and everyone knows how that has turned out.

It is Hancke – also a “so called” “fighter” for the investors. It just goes to show to what extent everyone is prepared to sell their soul at the expense of others. You must be aware thereof that Orthotouch is an empty shell- which begs the question: What is Orthotouch really used for? Interested?? Then visit SA Revealed – Commercial Property Reports for the years 2012; 2013; 2014; 2015 and 2016 – and have a very, very close look at how properties that had vested with HS was transferred back to the original owner, then “sold” to Orthotouch and from there it was sold to Accelerated or as per 2016 to Delta Trust. Have a very, very, very close look at the selling and purchase prices.

Christna S – Your pathetic placing 4 days ago shows clearly that you have no clue as to what this whole saga is about. I take exception to your comment “It just goes to show to what extent everyone is prepared to sell their soul at the expense of others”
I did not sell my sole – I’m not for sale but I am a realist and to my opinion the so called class action will not survive and if so in 5 tot 10 years from now – what then ?. If investors accept Mr Georgiou’s settlement offer they at least get something back. Please do your homework before you make senseless comments. Contact me who ever you are Chritina S or do you prefer to hide behind an alias because you do not have facts to back you accusations.

2 months ago Mr Hancke left a comment as to my post regarding his settlement with Georgiou & Co. Well for all Pickvest investors and families – a special notice was placed on http://www.hsaction.co.za as to the intentions of person/persons known and unknown under the heading Helgard Hancke/Elna Visagie/Herman Lombaard. Don’t think my comment was after all such a “pathetic placing” and “not having a clue”. 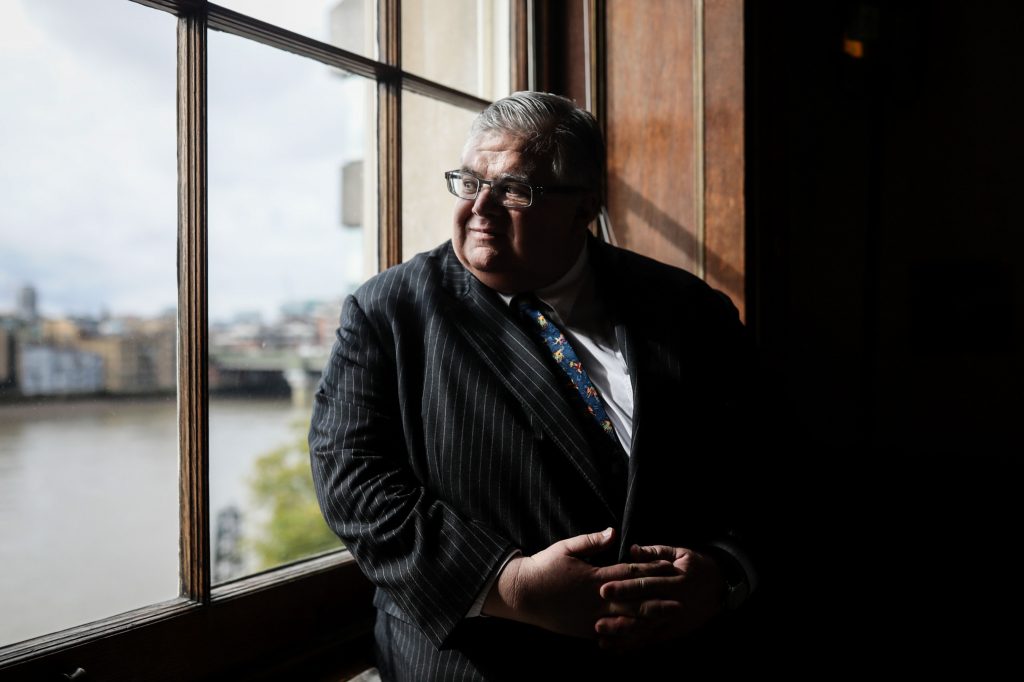