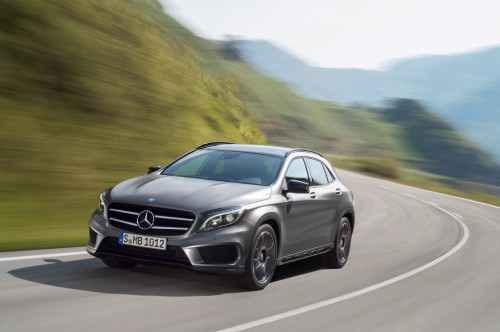 Mercedes-Benz intends to cover over 70% of its energy needs through renewable energy by 2030. Image: Supplied

It says 360-kilowatt peak (KWp) solar panels were installed on the roof of its recently-commissioned body shop building and have produced impressive solar yields since the beginning of the pilot in January.

MBSA CEO and executive director of manufacturing Andreas Brand says: “The launch of the PV pilot project attests to our commitment to climate protection and the sustainable manufacturing of our projects.” He adds that the company looks forward to making a significant contribution to sustainable production/CO2 neutral manufacturing.

MBSA said in a statement issued on Tuesday: “Mercedes-Benz intends to go all-electric until the end of this decade and aims to cut its carbon footprint per passenger car by more than half by 2030, compared with 2020 levels.”

It said the goal will involve electrifying its vehicle fleet, charging with green energy, improving battery technology, and making use of extensive recycled materials and renewable energy during production.

“The next phase of the project will complete the plant baseload requirement, with future projects on newly commissioned buildings.”

The PV energy project follows parent company Mercedes-Benz AG’s goal to reduce carbon dioxide emissions by 2039 under its ‘Ambition2039’ objective. Mercedes-Benz intends to cover over 70% of its energy needs through renewable energy by 2030. This will include rolling out solar and wind power at its sites and through power purchase agreements.