Covid-19 vs the financial crisis: Why the bank bad debts can’t be compared
SA stocks fall as virus cases surge and US stimulus deal elusive
Redirect the focus of exec remuneration at banks and maybe save SA
CLICK THIS COMPANY MORE COMPANY NEWS SENS
STANBANK 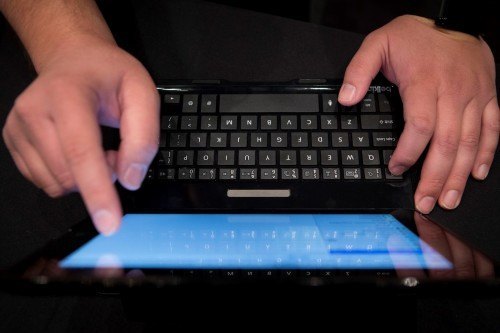 Investments made by banks to beef up their digital capabilities and offer clients cost-effective services appear to be paying off.

Detailed figures disclosed in the financial results of four of the five largest banks in the country show e-migration is fast gaining traction.

Nedbank, which is aiming to create a “more agile, competitive and digital” bank reported a 68% increase in value of transactions facilitated via its app suite to R18.6 billion during the six months ended June 30 2017.  According to the bank, transactions were driven by an increase in the number “digitally active and enabled clients”, achieved in part through its nationwide network of intelligent depositor ATMs and 303 new digitally-focused branches.

It has identified a number of cost-saving initiatives in its Retail and Business Banking unit. It expects to derive around 30% of the cost savings through revenue opportunities from data-driven intelligence, new digital technologies and innovation integration.

The bank is currently focusing on enhancing its digital capabilities, re-skilling staff and revising its branch formats in a bid to meet changing client expectations and improving client experience.

FirstRand reported a 7% increase in fee and commission income growth at subsidiary FNB, partly driven by strong transaction volume growth in the banks digital and electronic channels, for the financial year ended June 30 2017.

Capitec, voted South Africa’s best digital bank in the 2017 SITEisfaction survey, reported 220 753 cell phone and internet banking transactions over the six months ended August 31 2017, up 39% year-on-year. It also reported a marked increase at self-service terminals from 116 to 2 899, with overall self-service transactions – which include cellphone and internet banking, self-service terminals and dual note recyclers – increasing 43%. In an analyst presentation, it said 71% of all possible transactions were done on self-help devices with clients banking via the remote app or phone saving a combined R165 million.

In general banks charge clients different fees for services rendered across different channels, with branch fees being the highest and digital fees being the lowest or in some cases non-existent. It is widely expected that banks’ continued investment in enhancing their digital capabilities will lead to a more efficient provision of services and lower transaction fees for clients.

Barclays Africa Group did not disclose transaction volumes across its channels during the six months ended June 30 2017. It did, however, note an 11% increase in amortisation of intangible assets as a result of investment in digital, data and automation capabilities. It also reported a 6% increase in South African banking costs to R14.44 billion, part of which relates to continued investment in digital channels.

Whoopi – yet another move by the banks to shift the responsibility and the risk for transactions to the client. Shifting the blame for any potential of theft and or fraud away from themselves. Should be fun seeing how the banks handle recall of funds that the client needs to institute 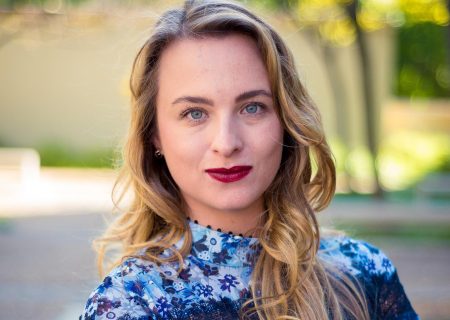