JOHANNESBURG – As far as banks go, South African banks are well capitalised, well regulated and globally competitive – with a lot less gearing to show for it than their developed market peers. Still, as the country peers over the edge of a credit ratings downgrade, banks are bracing themselves for the inevitable.

Ratings agencies’ rules dictate that no domestic company can have a credit rating higher than the government under which it operates. So when Fitch downgraded the sovereign’s international scale rating in December, a downgrade of the foreign currency ratings of FirstRand, Nedbank and Standard Bank swiftly followed. Barclays Africa and Absa were to some extent preserved due to support from their UK-based parent.

While it’s unlikely that South Africa will be downgraded to ‘junk’ status by all three agencies within the next six to 12 months – Fitch is likely to first change its outlook from stable to negative before issuing a ratings downgrade – it’s quite possible that S&P does the deed.

What does this mean for banks?

According to Sean Ashton, chief investment officer at Anchor Capital, markets have already priced in a potential move to junk and there is unlikely to be another strong reaction if it does happen.

Save for the fact that some foreign debt holders will be forced, in keeping with their mandates, to sell certain sub-investment grade instruments, an uptick in long bond yields – from 8.6% to 9.5% since the beginning of December – indicates that investors are already demanding a risk premium to buy South African debt (i.e. banks’ offshore funding costs have already increased).

What markets haven’t necessarily priced in is the growth outlook and return profile of banks, Ashton cautions, which may face higher bad debts if the Reserve Bank embarks on an aggressive interest rate hiking cycle in order to contain inflation.

South African banks remain well capitalised, but the earnings growth of recent years has largely come from an “impairment unwind”, he notes.

“If you add back the effect of reducing impairments in the last 12 months, earnings growth would be less than 5%. Banks are now moving into an environment where credit loss ratios will be a headwind not a tailwind. They will need to cut costs or lend more aggressively to achieve expansion,” he says.

Forecasting a ratings downgrade in the next six to 12 months, Nico Smuts, banks analyst at 36ONE Asset Management, notes that some investors specialise in so-called ‘Fallen Angels’, but that this pool is much smaller than the grouping of investors whose mandates prevent them from accessing sub-investment grade bonds.

“It’s very difficult for banks to pass on their higher cost of funding to their customers. The only way to protect margins is to lend to lower risk customers, leading to less liquidity in the economy and lower economic growth,” he says.

The good news as far as funding is concerned is that, according to a September 2015 Merrill Lynch report, foreign funding as a percentage of banking assets among South Africa’s big four banks (Barclays Africa, Nedbank, FirstRand and Standard Bank) is an average of just 6%, which is generally lower than other emerging market peers.

This means that South African banks are largely reliant on money from local entities, such as pension funds and unit trust companies, which should be concerned primarily with their national scale ratings (all of which remain high), since they are already exposed to the sovereign and investing in rand.

Investec, for example, has only one international bond, issued some years ago to test the market’s appetite, says head of investor relations, Ursula Nobrega. “If we were going to issue a new bond, certainly we would pay more for it, but our funding is largely from local sources which are not impacted since our national scale rating remains high,” she tells Moneyweb.

Despite the funding metrics, the JSE Banks index has declined by some 19% since the beginning of December, largely as a reaction to the dismissal of finance minister Nhlanhla Nene. Some asset managers argue that banks are cheap at these levels and present good long-term value, but Ashton is not convinced.

“We’re not bullish on banks, which were previously expensive and are now more fairly priced but with a worsening return profile,” he says.

What will a further downgrading of South African business be blamed on? Presidential incompetence or stupidity? Or perhaps the price of rice in China. Which reason is likely to be the most reliable excuse. 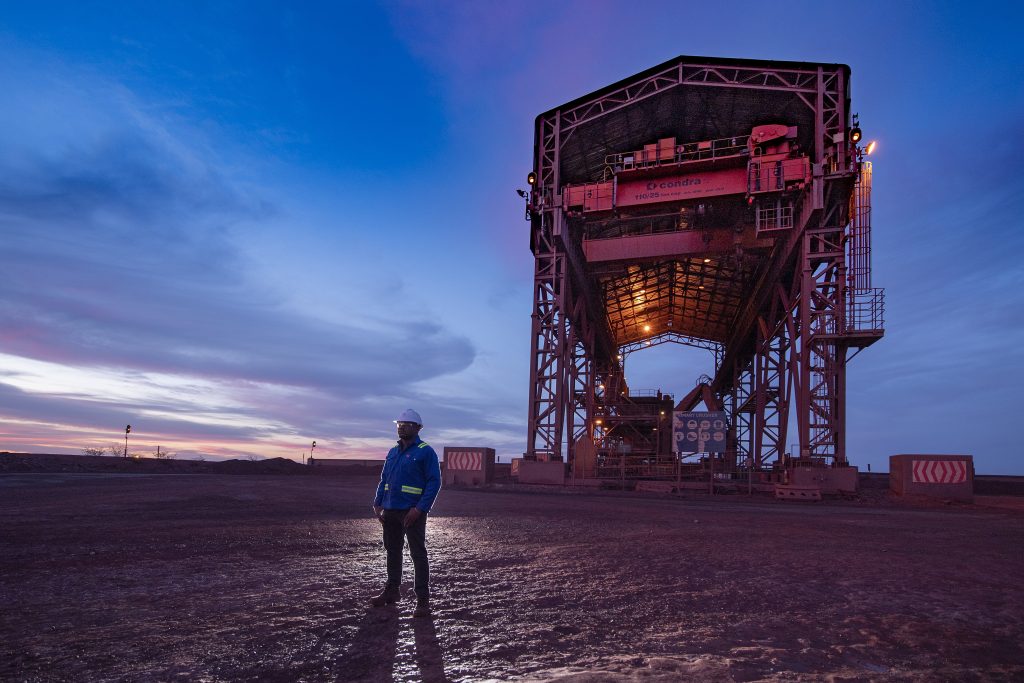