Government implementing measures to speed up meat processing and testing.
By 29 Jun 2016  09:00 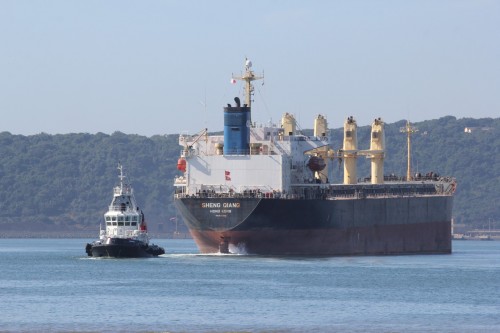 Delays in the testing and processing of imported animal protein at the Durban Port, which has increased from three days to three weeks during the second quarter of 2016, are said to be threatening the survival of meat import companies.

Samples of imported animal proteins are tested for a range of pathogens, often before departing their country of origin and, upon arrival in South Africa before being deemed fit for human consumption.

The delay is forcing meat importers to hold onto stock for longer periods because nothing can be destroyed without permits. As imports continue to come in, cold storage space is running out and the price of available space is “shooting through the roof”, said Donald MacKay, a director at XA International Trade Advisors.

“Most of the cold storage is taken up. The containers are refrigerated – you can plug them in – so you’ve got these containers all over the port plugged in at the moment. The cost of all of that is astronomical, it’s not a sustainable situation,” he said.

One importer is said to have 58 containers of meat plugged in at the port, awaiting processing, with more arriving each day. “I think we’re going to have companies out of business soon. The guys cannot fund that much stock,” warned Mackay.

The Department of Agriculture, Forestry and Fisheries (Daff) is understood to be implementing a number of short-term measures to ease the backlog at the port.

To ease import facilitation, it has authorised a private meat inspection supervisor to assist in processing exports. “A risk-based sampling system is also being implemented. Consignments that are of less risk – such as red meat and anatomically-recognised cuts – are no longer being sampled for microbiological analyses, but are released on visual inspection by trained and experienced inspection personnel,” said Dr Mphane Molefe, acting director of Veterinary Public Health at Daff.

“It’s a big problem but a simple issue,” David Wolpert, CEO of the Association of Meat Importers and Exporters said of the delay. He said the State veterinarian in charge of Durban had retired at the end of May and that new staff is now doing more extensive tests.

Molefe said the delays are an unintended consequence of Daff enforcing existing policies on import facilitation. “The Durban office of the Daff had not been implementing the full scope of the policies for controls at the port of entry, and this had to be implemented with effect from April 1 2016.”

According to Wolpert, staff at the State veterinarian in Durban have reverted to using a standard operating procedure from 2011 that requires more extensive testing than the 2014 procedure.

“In order to go on a risk-based sampling system, there must be sufficient data to analyse and make decisions. We unfortunately do not have the necessary data in Durban and therefore have to use the sampling size as indicated in the 2011 standard operating procedure until a time when we have gathered enough data to analyse,” said Molefe. He said the larger sample sizes, now being processed, increases the chances of picking up non-compliant products.

He added that laboratories have implemented extra shifts and appointed additional staff to handle the increased samples being collected, and that Daff also hopes to finalise an agreement with a laboratory outside KwaZulu-Natal to assist analysing samples by next week. “The turnaround time is gradually reducing due to implementation of remedial measures. We are hopeful that in the next two weeks we will be able to be within [an] acceptable turnaround time,” Molefe said.

Wolpert said Daff has undertaken to engage with industry stakeholders to draw up a new standard operating procedure, with talks expected to begin “any day now”.

“It must be noted, however, that in order for South Africa to implement a revised or new decision that affects trade partners, such a decision has to be notified with the WTO (World Trade Organization) and only after engaging trade partners can a decision be implemented,” Molefe said, adding that the revisions should be concluded by year-end.

pre 1994 80% plus of goods were railed now it is less than 30%- most of it is trucked. i had bad experiences using shipping due to theft , delays and massive wharfage costs. these guys don’t account to anybody for losses – all they can do is give lame excuses.
I prefer to fly product in whenever possible even if on paper it costs more , in the end it is cheaper.
this digout port in Durban is just another gravey trough for the ANC CABAL to pigout on. 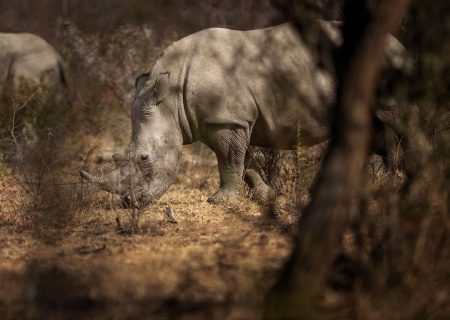 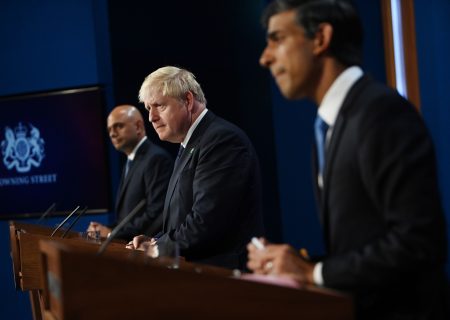