Big banks have closed nearly 700 branches since the peak. Only Capitec is still adding to its footprint.
By Hilton Tarrant 7 Jun 2019  00:34 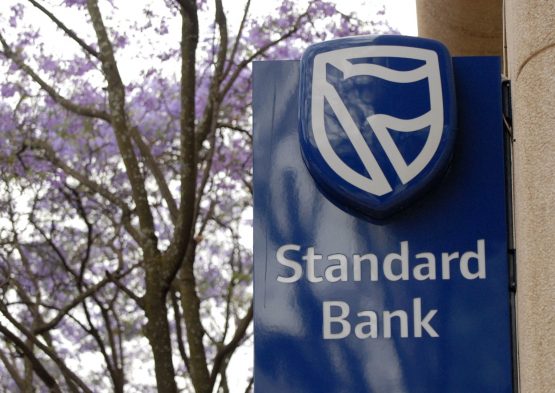 Standard Bank’s network has shrunk to the smallest of the ‘Big four’. Picture: Naashon Zalk/Bloomberg News

The country’s big four traditional banks – Absa, FNB, Nedbank and Standard Bank – have together shut 695 branches since their respective peaks in the earlier part of this decade.

For perspective, this equates to more than each of their individual branch networks. Over a similar period, only one bank, Capitec, has aggressively grown its footprint. It has increased this by two thirds, from 507 in 2011 to 840 at the end of February 2019.

Standard Bank’s drastic move to close 104 branches, more than the 91 originally announced in March, sees its network shrink to the smallest among the four traditional players (if one counts all service centres/in-retailer outlets). By the end of June, it will likely have 525 branches, 201 fewer than the 726 it had at the end of 2013. For perspective, it will likely soon have as many branches as Capitec had nearly a decade ago.

Absa, which had significantly more branches than any of its rivals in the first half of this decade, has (very) slowly been trimming this number. In 2011, it had 885 physical outlets. By the end of 2018, this had reduced by 187 (a similar number to Standard Bank) to 698. This includes both branches and what the bank refers to as “sales centres”. Exclude the latter, and the number of branches decreases to 631. At its December retail and business banking investor day, it noted that it has an “extensive network with an opportunity to increase productivity”.

FNB is aggressively “recalibrating” its branch network, with a 9% reduction in space between July 2017 and June 2018. This saw branch costs only increase by 1% over the year. While some space cuts are being achieved by making existing branches smaller (the Rivonia branch, for example, is less than half the size it used to be), it is also decreasing the actual number of outlets.

Branches are down by 147 from the 2012 peak of 775. The number of branches is likely already materially below 600, given that the most recently published figure is from June 2018. Together with both of these reductions, it has also driven down the average cost of fitting out branches to R4.2 million. It says this is now “more cost-effective”.

Nedbank’s space cuts started in 2014, when its network peaked. The high of 764 outlets included store-in-store branches as well as dedicated personal loans ones. The network of personal loans outlets (which peaked at around 55) has been completely shuttered, with in-retailer outlets relatively static in recent years at just over 100 (from a high of 149). It is uncertain whether its partnership with Pick n Pay (with in-store kiosks in Boxer supermarkets) will continue, given the retailer’s strong ties with TymeBank. The number of actual Nedbank branches is 498. It says 60% of its branches have been converted to its “new format”, with this to reach 84% by the end of next year. Nedbank said in March that it will also “slow down” on the rollout of new branches.

In response to the “continued increase of servicing transactions across our self-service channels” it has revised this “targeted reduction in branch space to more than 45 000m2 by the end of 2020”. This would equate to a full 20% of the floor space it occupied at its peak (in 2014).

With the cuts by Nedbank, FNB and now Standard Bank, it remains to be seen if and how Absa will reduce its branch footprint.

Capitec’s branch rollout has moderated, with a 2% increase to 840 outlets in the 2019 financial year (to end February). In the prior year, it grew branches by 4%, while in 2017 it managed a 10% increase. Capitec can sustain a larger branch network because of its structurally lower cost structure.

African Bank, previously only a lending business, has a network of 394 branches. With the recent push into transactional banking, this physical distribution will be even more important.

TymeBank is utilising Pick n Pay’s store footprint, including Boxer supermarkets – nearly 800 stores – for its kiosks and to enable deposits and (free) cash withdrawals at till points.

Probably when you stop shouting …

That is an innovative use of arithmetic.

If Nedbank (as the article indicates) is reducing its operation on m2 then this has to the most illogical basis of determination of footprint reduction. Surely footfall of clients through its access doors is a better measure and those that have shown large customer fall-off would be closed. There is also a question of exiting leases and normally you would exit on lease expiry otherwise the bank is locked in for rentals anyway to end of term.
This article should also have incorporated how many staff were reduced from the banks headcount – if no significant reductions then staff costs (about 35% of running expenses) would have merely be bloated into other areas.

The article’s heading creates the impression that a bank’s footprint has shrunk. Not so.

Digitally, banks have expanded their footprint: consider every banking smartphone App as a new “virtual” bank branch. Then consider the number of bank-customer smartphones in the country…it runs into millions.

And you think a bank’s “physical” footprint has shrunk? Not necessarily …go and ADD all those friendly cash till-points at PnP, Shoprite/Checkers, Boxer stores, etc. It’s just the “face of the bank cashier” that has changed…instead wearing the bank’s logo on her/his jersey, it’s the logo of the grocery store.

And service with the same (annoyed) smile 😉

Capitec going: “Who is your mickey mouse bank now?”

Nedbank reducing by M2??? Not by economics. Does this mean that the branch gets smaller so we queue outside??? Bas enough inside, pensioners stand no chairs provided in some branches already.

I have a walker, equipment over from a back op, may get that out to jump the queue.

12 years ago I ask a branch manager how the bank can afford such a large floor space when it only needed a third of the space and still run efficiently – and at mall rates. The look he gave me told me clearly that if he could have me frogmarched out of the bank, he would have done so. Not at all surprised on the number of branches of all the banks that have closed subsequently. 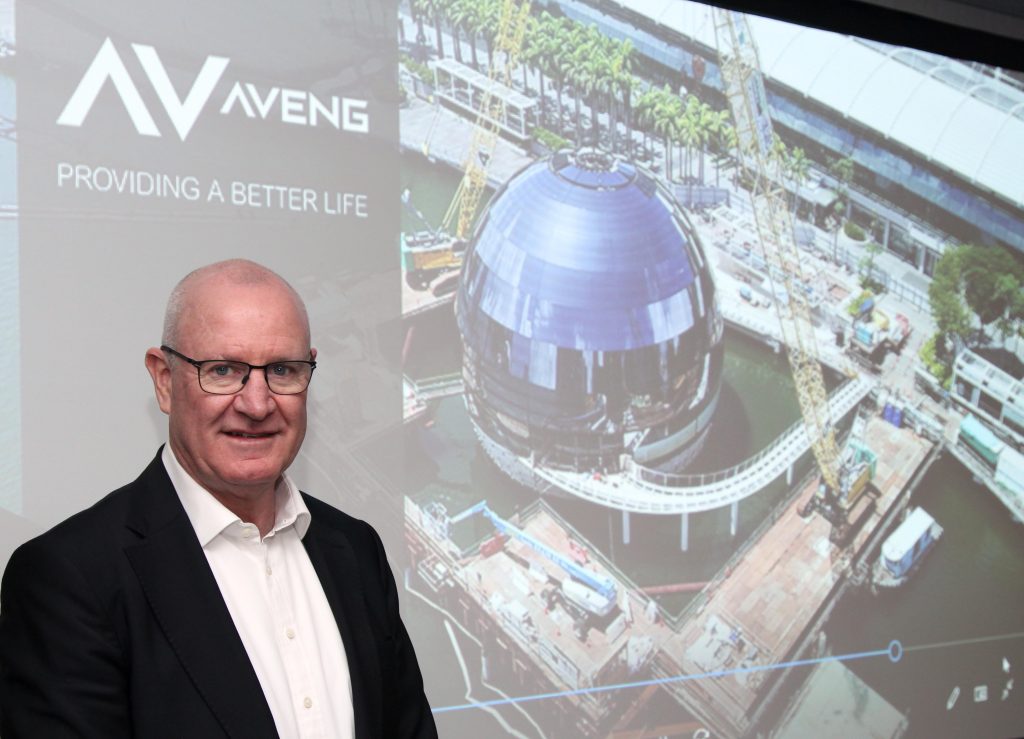 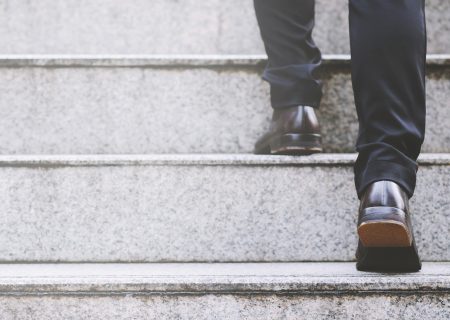