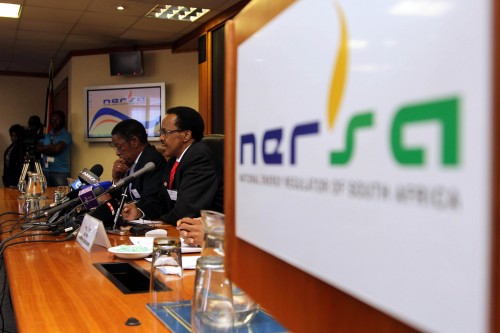 The revised Multi Year Price Determination (MYPD) methodology could be finalised by the end of June after a public consultation process. Stakeholders are invited to submit written comment by May 16. The consultation document is available on Nersa’s website.

If Nersa’s proposals are implemented, Eskom will have to account per power station for its coal purchases, usage and the way it monitors coal quality on delivery. Nersa will also set different benchmarks for coal prices for Eskom’s cost plus mines, fixed-price contracts and short-term contracts.

Nersa says the MYPD is a cost-of-service based method with incentives for cost savings and efficiency, and prudent procurement by Eskom.

It says Eskom’s plant performance has been deteriorating – by more than 10% over the last five years – and it has been unable to meet the electricity demand. Certain risk areas have been identified and rules should be adjusted accordingly.

Nersa proposes close oversight over the quality of plant maintenance.

If Nersa gets its way, Eskom will have to submit a maintenance plan with its tariff application, specifying anticipated pro-active and reactive maintenance. Revisions to the plan will have to be approved by Nersa within 15 days after Eskom’s executive approved it.

The regulator would require quarterly reports on the improvement of plant performance after it is returned to service following maintenance. It would further do a prudency assessment on the execution of maintenance to determine the cost it would allow Eskom in this regard.

Eskom would have to submit the expected coal volumes to be delivered per power station and the related cost in its tariff application. The actual numbers would be reconciled with the projections during the annual Regulatory Clearing Account (RCA) process and Eskom would have to explain and motivate variances. This could lead to interim tariff adjustments in favour of either Eskom or consumers.

In the past, Nersa set an overall average benchmark price for Eskom’s coal purchases, but the regulator proposes that this be refined and done per contract type.

Nersa would review Eskom’s coal stock levels and would not allow the utility to buy any coal without a signed contract.

Eskom would further be required to include any anticipated force majeure incident related to its coal supply in its MYPD application and indicate mitigating measures.

Rules around the usage of Eskom’s open-cycle gas turbines (OCGTs) and other peaker plants would be tightened after Eskom over-spent by billions of rands on this item and tried to recover the cost through interim tariff increases. Nersa in two previous applications rejected large portions of the over-expenditure and held that Eskom should have used cheaper generation technologies instead.

Nersa proposes that the use of OCGTs be a pass through, but limited to approved volumes. The volumes will be determined after consideration of Eskom’s full production plan for the tariff period.

Nersa proposes detailed guidelines about when OCGTs should or shouldn’t be used and says Eskom would only be allowed to exceed the approved volumes for OCGT and other peaking plants in the case of force majeure.

Eskom’s use of independent power producers (IPPs) will come under the spotlight if Nersa has its way. The regulator says Eskom tends to underestimate the use of IPPs and then tries to recover its over-expenditure through the RCA. In fact, it says, IPP cost should be very predictable as prices are pre-determined in terms of power purchase agreements (PPAs).

Nersa therefore proposes that Eskom be required to submit a detailed demand and cost forecast for IPP purchases per plant and per technology. This should include Eskom’s short- and medium-term power purchase programmes.

Variances of more than 5% on IPP cost should be subjected to prudency and efficiency tests, Nersa proposes.

It further proposes that Eskom’s generation division be included in the service quality incentives, which has not been the case before, and that it would set targets at the beginning of each financial year according to the current state of the electricity network.

Nersa proposes the removal from the RCA of the provision that Eskom should provide quarterly updates on its performance in relation to allocated revenue and costs in order to provide regular price signals to its customers. Eskom has not done so publicly before and has been criticised for it during recent public hearings. Nersa suggests it should be removed “for practical reasons”.

If Nersa gets its way, Eskom would have to sharpen the accuracy of its sales forecasts. This comes after Eskom claimed large amounts through the RCA to compensate it for lower-than-expected sales.

The regulator suggests that sales should be within 5% of forecasts and Eskom should only be compensated for bigger variances if it is caused by external economic factors.

Nersa suggests that Eskom’s MYPD allocations be ring-fenced, which would prevent a repeat of the situation where Eskom used its allocation for strengthening to transmission network for other purposes, such as funding the building of its new Medupi power station.

PLEASE stop using all those “pain in the brain” acronyms. Including the heading I counted 6 acronyms which you used 11 times in the above article. Is it only me who hates the over-use of acronyms by journalists these days?

Given that NERSA is effectively managing the management function, they may as well as fire the managers and save even more costs. Less salaries and wasted bonuses. 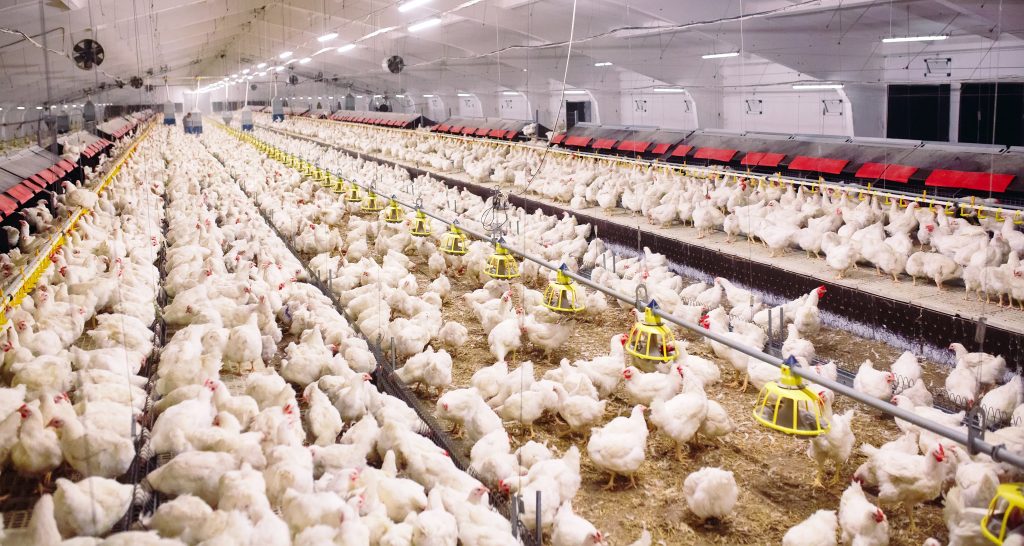