Merger and acquisition activity by JSE-listed companies during the first three months of 2017 was, unsurprisingly and off a low base, up on 2016 levels with 110 transactions announced compared with 92 for Q1 2016 as a pipeline of deals spilled over into 2017. The dip in transactions announced in the comparable 2016 period was largely due to the upheaval caused by Nenegate. The resultant political instability, regulatory uncertainty and the subsequent investment status downgrades have all contributed to the current slowdown in deals in South Africa. Total deal value for the quarter, excluding failed deals, was R78.4 billion.

In the unlisted space (companies not listed on the JSE) M&A activity was up on the comparable period in 2016 with 60 deals recorded (50 deals in 2016) valued at R14.8 billion. Of these deals 11 were private equity deals and four were BEE transactions. The biggest unlisted deal announced during the first quarter of the year was the $900 million (R11.7 billion) acquisition by Sinopec of a 75% stake in Chevron SA assets and 100% of the Botswana assets.

Investec Corporate Finance’s Eldad Friedman says the latest cabinet reshuffle has had a material impact on investor confidence and, as a result, on deal flow. He says the effect can be broken down into the following: there has been a noticeable shift by investors towards companies with offshore investment components; institutions have shifted into stocks with a heavy-weighting in international exposure. Institution, says Freidman, while being sensitive to those corporates new in offshore diversification, will tend to favour those already offshore and; those companies who have sat on the fence and hesitated in the past are now actively pursuing offshore strategies.

Freidman says the slowdown in the acquisition of local assets by foreigners is in part due to a difficulty in understanding the political landscape, economic environment and how to make investment decisions in such a market. The upshot, he says, is that many deals have been relegated to the back burner or focus has moved in favour of other jurisdictions in Africa – South Africa has lost its preference as the launch pad into Africa. Foreign investors have not only become fewer but more selective in assets, avoiding heavy-regulated sectors like mining focusing rather on attractive assets in, for example, the food sector which could be leveraged into Africa.

Other factors driving local M&A in the short term are the need to meet BEE ownership targets and multinationals who hold a portfolio of global assets and who are now reconsidering their South African investments which, given the investment conditions here, are negatively affecting their performance score cards. The acquisition of property portfolios by listed property funds continues to be a major driver of activity on the JSE as they are forced offshore in the search for better yields.

These challenges, says Friedman, are further overlaid with currency risk. Concerns by rating agencies remain due to poor medium-term growth prospects owing to structural weaknesses, including rising interest rates, a further deterioration in the investor climate and a less supportive capital market environment, which is a concern given that South Africa is highly dependent on external capital. Ninety percent of debt is local currency denominated. In addition the prospect of further rises in the government debt-to-GDP ratio is implied by the low-growth environment.

David Gewer, director at Werksmans Attorneys, says investor nervousness has affected local and foreign investors in the unlisted space. He says while there have been disposals by some multinationals in private companies there has also been acquisitions by multinationals. A noticeable trend over the past year has been the increase in distressed transactions, particularly in mining. Companies in business rescue and undergoing restructuring, offer opportunities to buyers seeking to acquire assets at favourable prices. Foreign investors, Gewer says, need to chase yields so there will always be interest, there will be ebbs and flows depending on the cycle.

Interestingly M&A activity at the lower value level (between R20m and R200m) has over the last few years been unaffected by the political volatility says Chris Staines, head of corporate finance at Grant Thornton in Cape Town. These transactions he says are characterised mainly by small family owned businesses.

Analysis and rankings by DealMakers of M&A activity of each South African advisory firm (in relation to JSE-listed companies) is reflected below. The results are in respect of the first quarter of 2017. General Corporate Finance activities of the JSE-listed companies continue to provide a solid underpin for the advisory firms. In Q1 capital raised by companies via the issue of shares totalled R22 billion of which rights issues accounted for R13 billion, the largest of which was the R9 billion raised by Life Healthcare. Seven initial public offerings (IPOs) were launched prior to listings on the JSE, accounting for R4 billion; Long4Life accounted for half this value.

Advisory firm rankings in the activities of general corporate finance for the first quarter of 2017 are as follows: Looking ahead, Freidman says deal activity will continue, albeit at a slow pace, with institutions having to deploy cash; the key theme will be to invest in companies with international connections rather than those dependent solely on South African generated revenue. 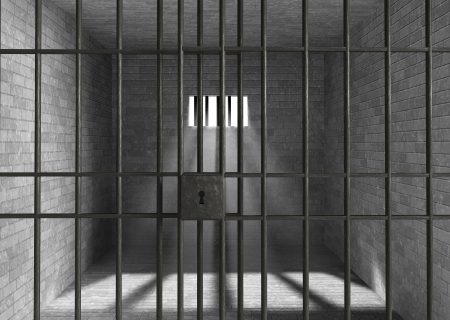 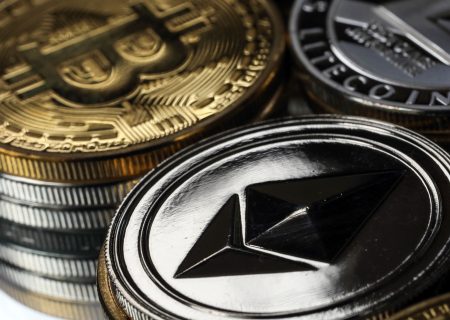