This would alleviate pressure on SA to stand behind the debt Eskom may need to fund its shift to renewable energy.
By Antony Sguazzin, Yinka Ibukun and Jessica Shankleman, Bloomberg 31 May 2022  21:11
The UK is considering guaranteeing at least $1 billion of South African debt as part of a deal designed to cut the nation’s reliance on coal and drive a shift to green energy.Further negotiations are taking place over how the guarantee will work, with some of it to apply to debt provided by the African Development Bank, said people familiar with the matter, asking not to be identified as the talks aren’t public.The guarantee is part of a larger $8.5 billion funding package proposed by the UK, US, Germany, France and the European Union. That deal — which those countries have previously said would consist of concessional loans and grants — is seen as a prototype for other coal-dependent nations such as Indonesia to cut their greenhouse gas emissions. South Africa, which depends on coal for more than 80% of its power generation, is the world’s 13th-biggest producer of the climate warming gases.Still, the $8.5 billion is only a fraction of what South Africa will need to fund the energy transition. A report this month from the Blended Finance Taskforce and the Centre for Sustainability Transitions at Stellenbosch University estimated the country will need $250 billion over the next three decades.Read: SA needs R3.9trn to transition away from coal

It’s not clear what proportion of the UK’s contribution to the COP26 climate finance deal the guarantee will comprise, the people familiar said.

Even so, a UK guarantee would alleviate pressure on the South African government to stand behind the debt that state power utility Eskom may need to fund its shift to renewable energy.

By March, the National Treasury had extended R560.1 billion of guarantees to state companies, with Eskom accounting for about 79% of that. The power company has debt of R396 billion.

South Africa’s debt is rated below investment grade by the world’s three biggest ratings companies and the country is wary of taking on more.

“The Presidential Climate Finance Task Team is currently reviewing the financing offers made by the international partner group,” including the offer made by the UK, South Africa’s National Treasury said in a response to queries. The task team “is considering the financial structuring as well as terms and conditions of the offers, including the potential role of multilateral financing organizations such as the AfDB.”

South Africa also wants to ensure that coal-dependent communities in are cushioned from the impact of job losses during the transition. The so-called Just Energy Transition is seen as key in a country where coal mining employs about 90,000 people.

“The bank is currently working on a financing vehicle to assist with the funding of the Just Energy Transition in South Africa but we are not yet in a position to discuss any of the details at this point,” the AfDB said in a response to questions.

On May 27, South African Finance Minister Enoch Godongwana said the country is examining a proposal from the AfDB to manage the $8.5 billion.

Akinwumi Adesina, president of the AfDB, said at a press conference on Friday that the institution is working with Group of Seven nations and other partners to help South Africa raise more finance.

“The Just Energy Transition Partnership, launched at COP26 in Glasgow, aims to deliver climate ambition, social benefits and investments that accelerate the energy transition,” a UK government spokesperson said. “They are country-led and designed to enable the delivery of a net zero and resilient economy consistent with the long-term goals of the Paris Agreement.”

Direct loans to Eskom from partner countries would necessitate guarantees, Daniel Mminele, head of the task team, said in an interview with News24 this month.

In addition to funding Eskom’s transition, some of the money could be used to strengthen South Africa’s power grid. The government also wants to use some of the funds to kick-start its green hydrogen and electric-vehicle industries. 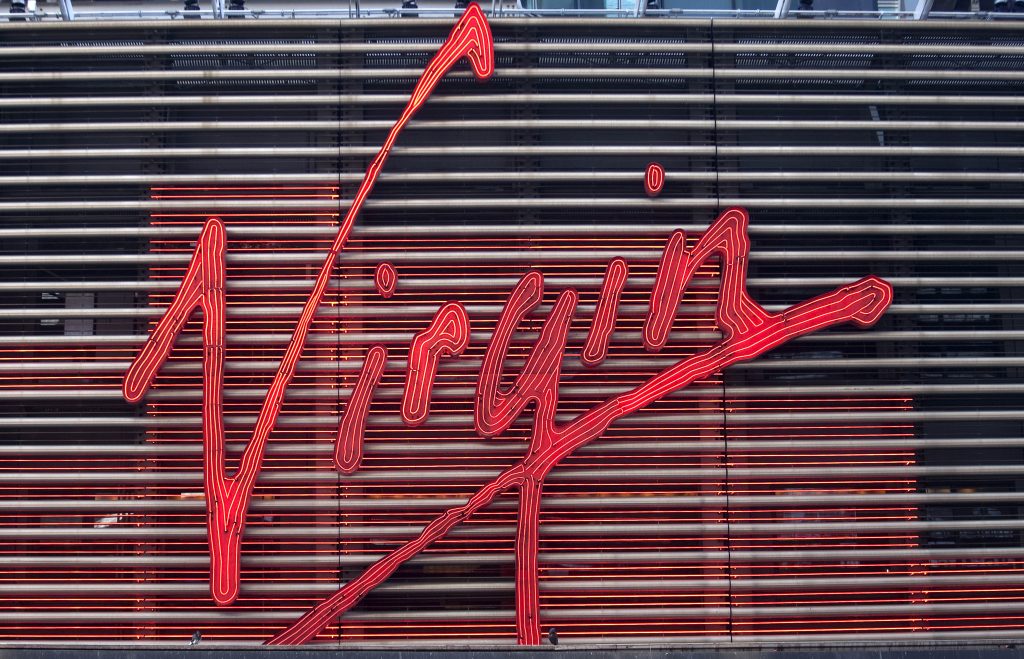